The Republic of Singapore Air Force 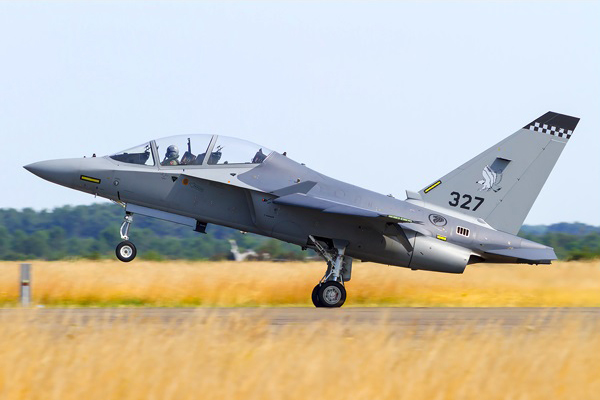 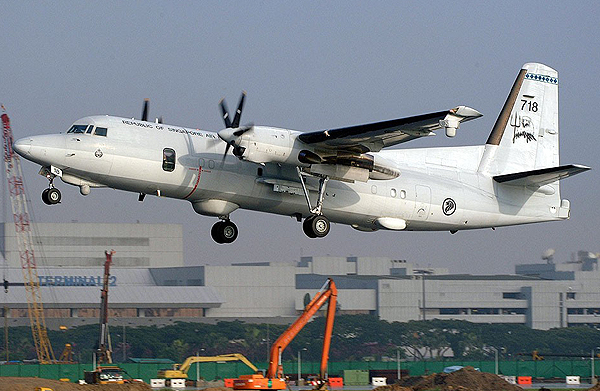 Starting in 1993, 121 Squadron received four F50UTAs and, shown here, five F50MPA models. They are all based at Changi. 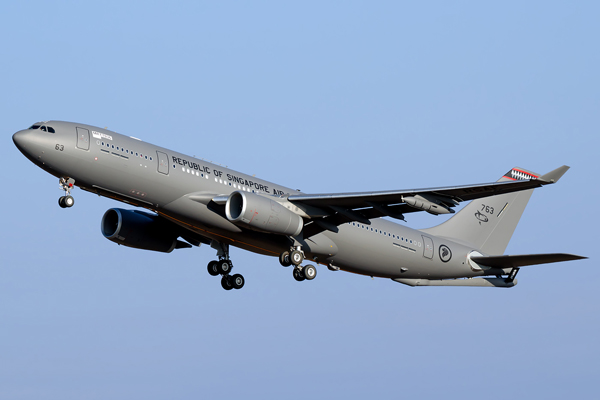 Fourth A330-243MRTT for the Republic of Singapore Air Force departing Getafe Air Base for a test flight on 17 November 2018.

Tailcode is LF with red/black tail colour. Will move to Ebing ANGB. 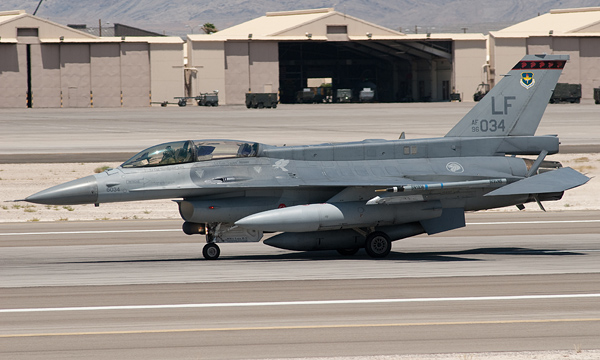 The F-16C/D has become the most important fighter in the RSAF inventory with three operational squadrons at Tengah and Changi (East). Training is in the USA with 425 FS, based at Luke but here seen at Nellis AFB during a Red Flag exercise. 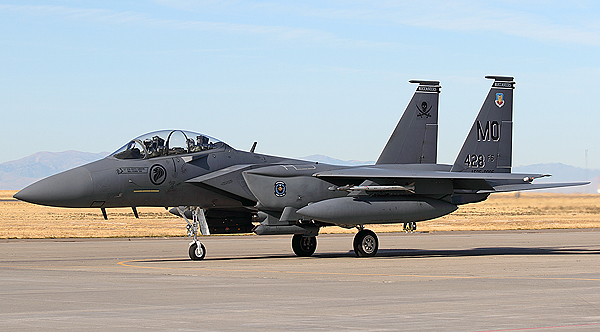 The F-15SG is the most potent fighter in the RSAF inventory. The Peace Carvin V training detachment will operate from Mountain Home AFB until 2035. 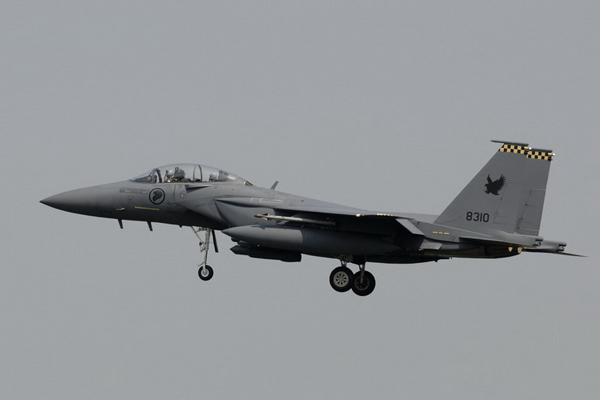 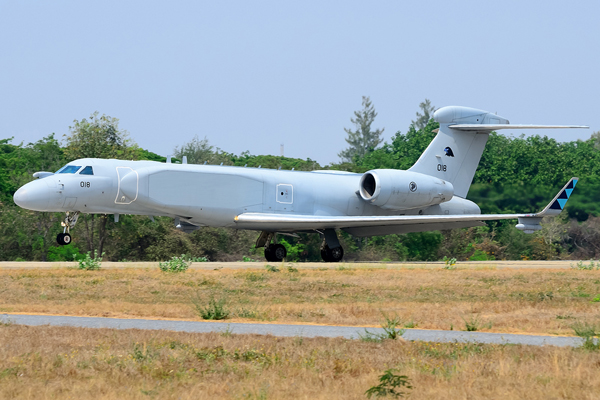 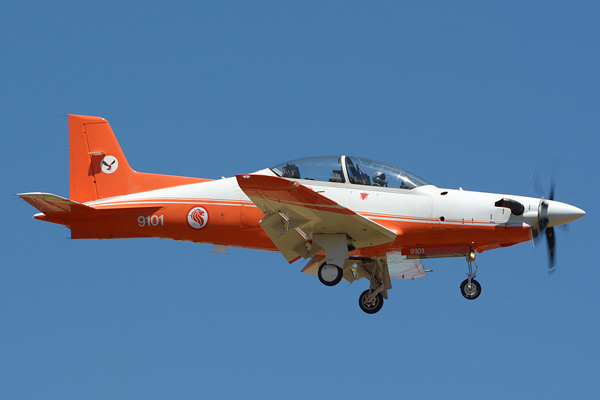 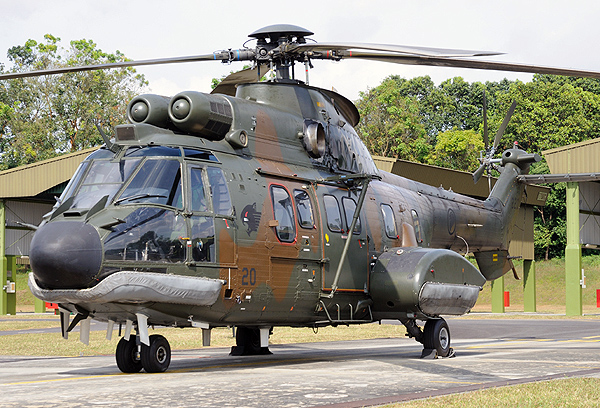 23 AS332Ms were received and more than half of them are in use with 125 Squadron at Sembawang. 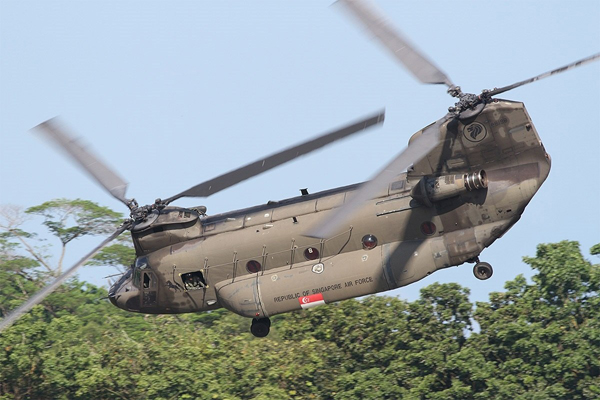 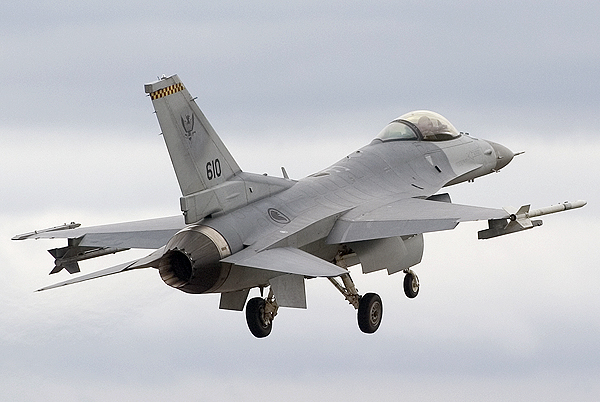