Łask / 32. Baza Lotnictwa Taktycznego (32.BLT, 32nd Tactical Air Base) will be the homebase for first Lightning II squadron. Initial Operational Capability (IOC) for the squadron at Lask is planned for 2026. 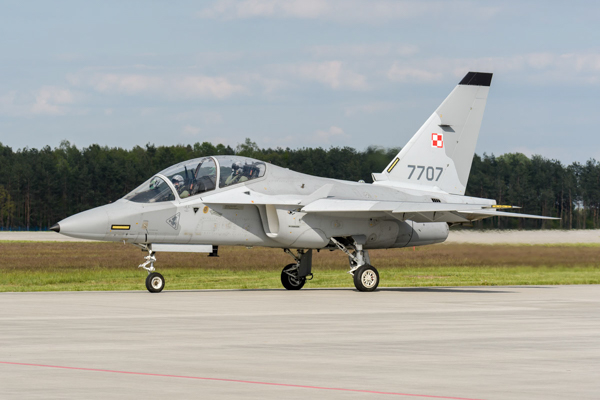 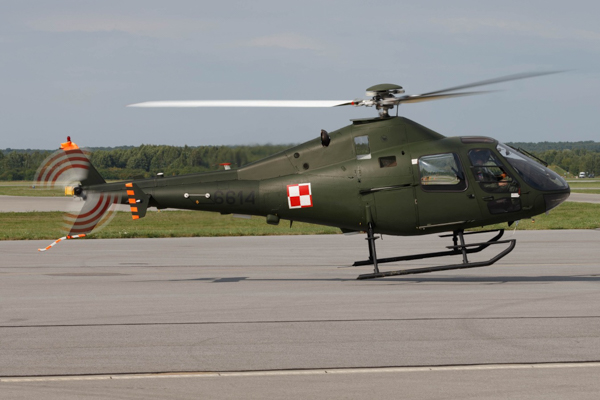 The design of the SW-4 helicopter originates from the 1960s but was put on hold. In 2002 the serial production began and gradually entered service as trainer helicopter. 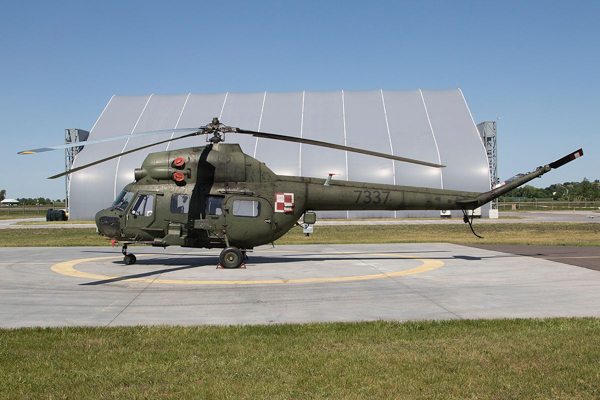 The Mi2 prototype first flew in the Soviet Union on 22 September 1961, after the initial development the project was transferred to Poland in 1964. The first Świdnik-built example flew on 4 November 1965 (making this the only Soviet-designed helicopter to be built solely outside the Soviet Union) . Remarkably it is still in service at the Polish Air Force 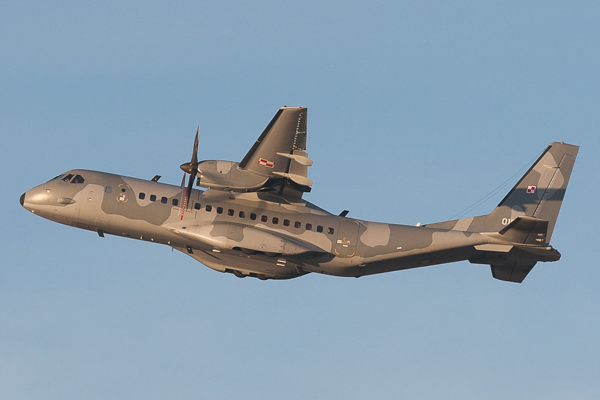 The Casa 295 has become a popular transport aircraft, in service at NATO countries like the Canada, Czech Republic, Finland, Portugal, Spain and also Poland.

All MiG-29s are now consolidated to one airbase: Malbork 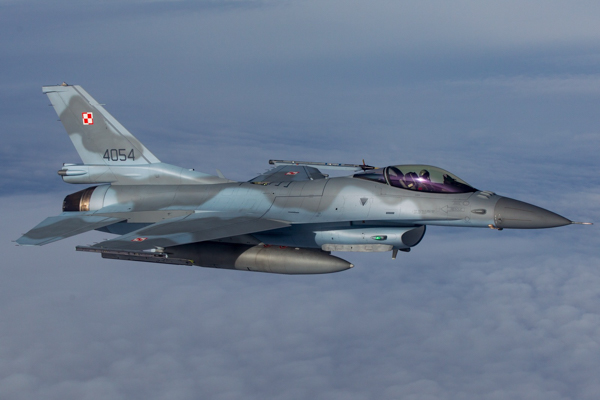 Polish Air Force F-16s are a welcome participant in NATO exercises and can be regularly seen at Tiger Meets and Frisian Flags. Here the "4054" receiving fuel from a Dutch KDC-10. At that one afternoon, it was one of the 18 F-16s te be refueled. 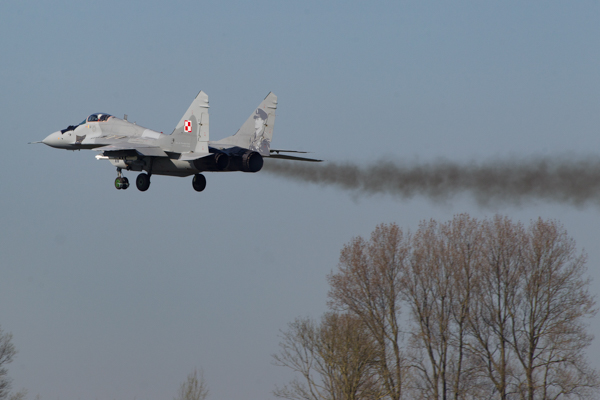 The MiG-29 Fulcrum is on its way out. In March 2022 there were even plans to donate the full fleet to Ukraine. We will miss these smoking birds when they are gone.

2.gpr is subordinate to the 3.SLT at Powidz. 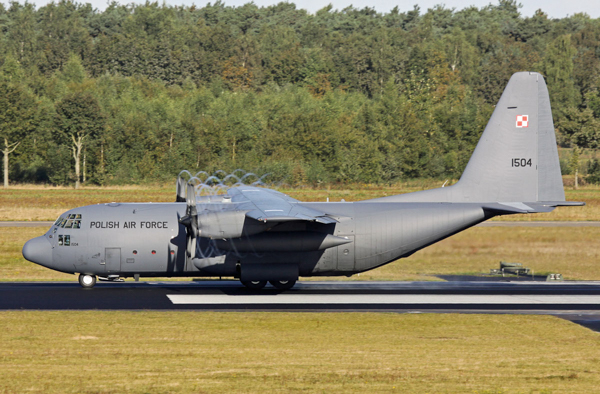 The most popular transport aircraft on this planet is the C-130 Hercules. Also in service at the Polish Air Force of course 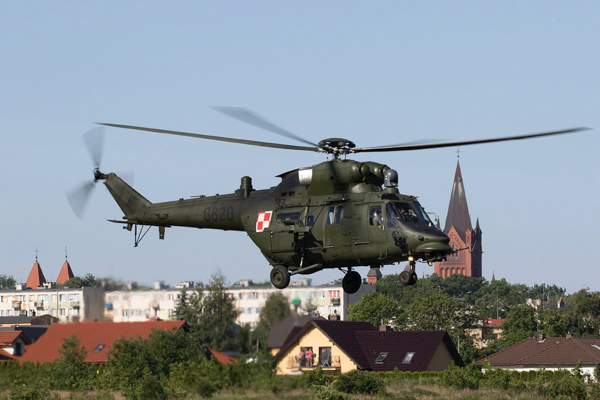 Another Polish invention is the SOKOL W3. It was the first helicopter entirely designed and produced in Poland. 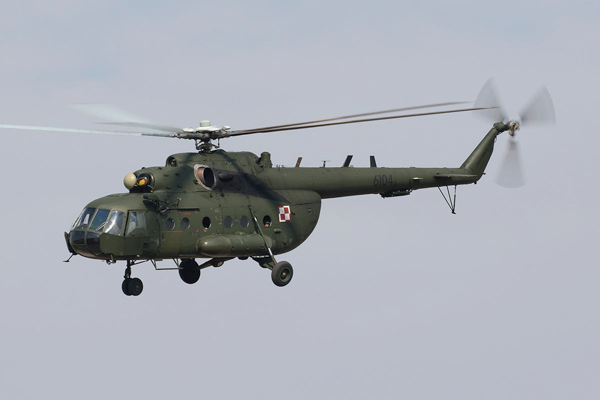 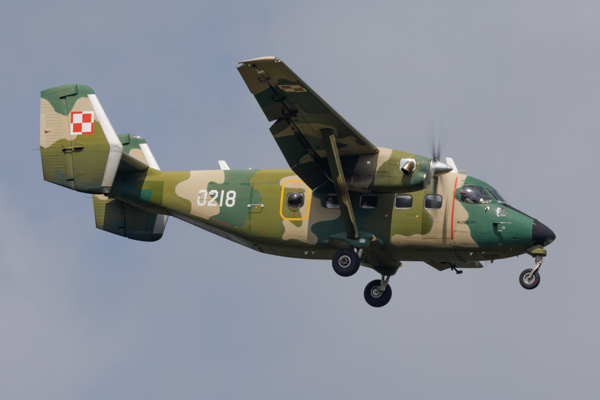 The PZL M28 Skytruck is a Polish STOL light cargo and passenger plane, produced by PZL Mielec, as a development of licence-built Antonov An-28s. Early licence-built planes were designated PZL An-28. 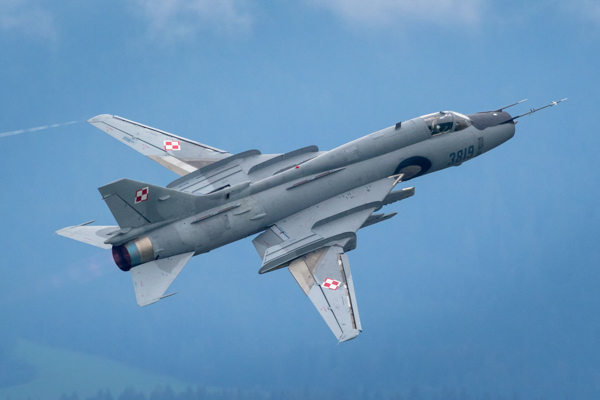 Su-22 Fitters were first delivered in Poland in 1984. They are based as Swidwin. 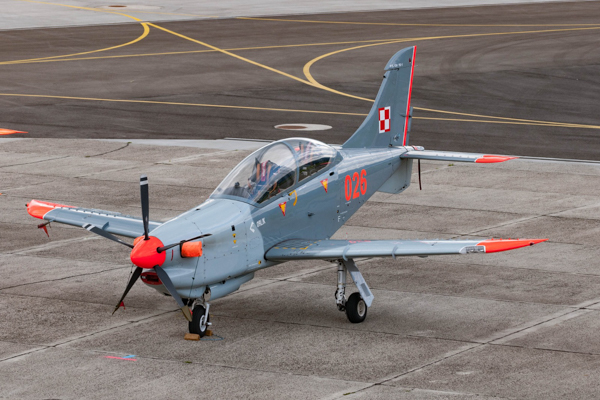 The Orlik was designed by PZL Warszawa-Okecie as a trainer for the Polish Air Force. It started as basic trainer with piston engines but became successful when it was equipped with a Walter M601 turboprop engine.

Swidwin is expected to host the second F-35 squadron after the units at Lask is operational.
1.gpr is subordinate to 3.SLT at Powidz.