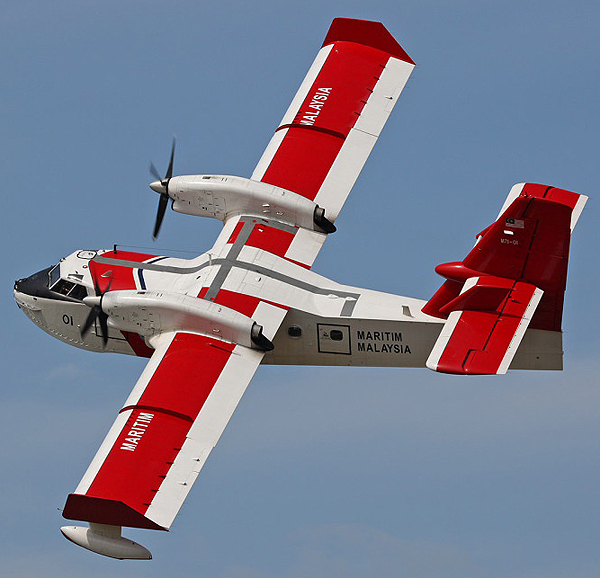 Two colourful CL-415MPs were accepted by the APMM in 2009. They are based at Subang. 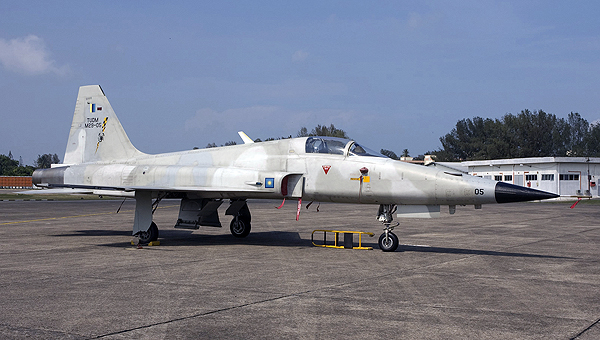 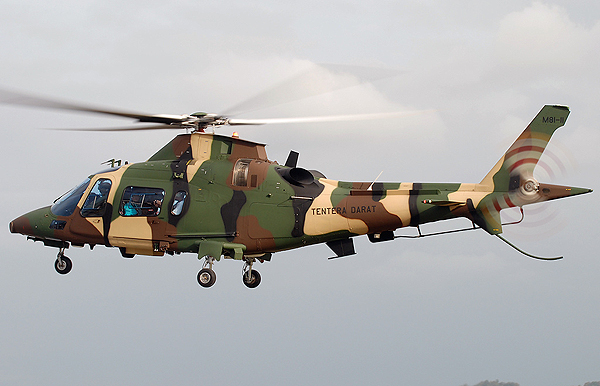 Eleven A109 Light Observation Helicopters form the sole airborne force of the Army. They were delivered to 881 Squadron in 2005 and 2006. 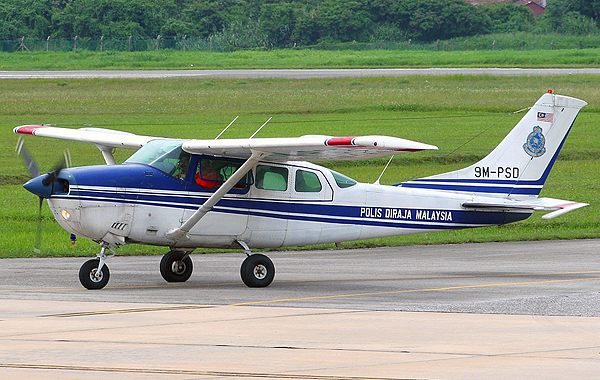 The Police has a large fixed- and rotary wing fleet, with almost thirty aircraft in service including some three Cessna U206Gs. 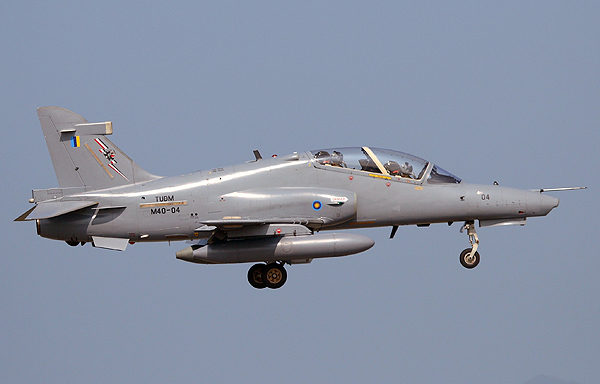 Ten Hawk Mk108s were received in 1994. With four losses over the years, the six survivors are part of 6 Squadron and 15 Squadron. 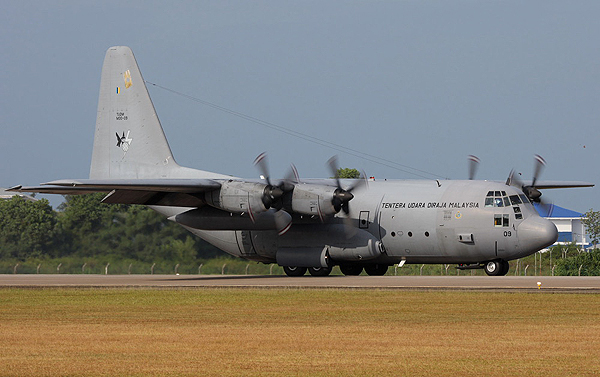 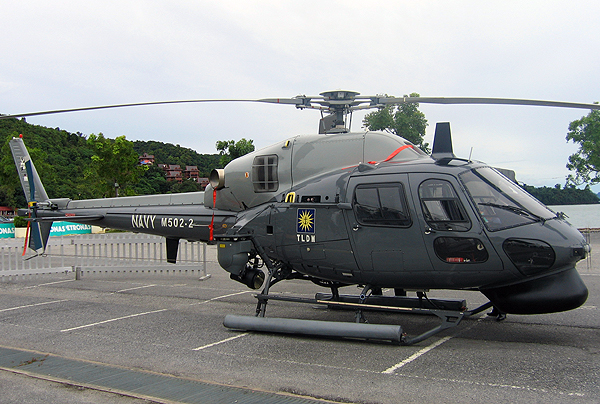