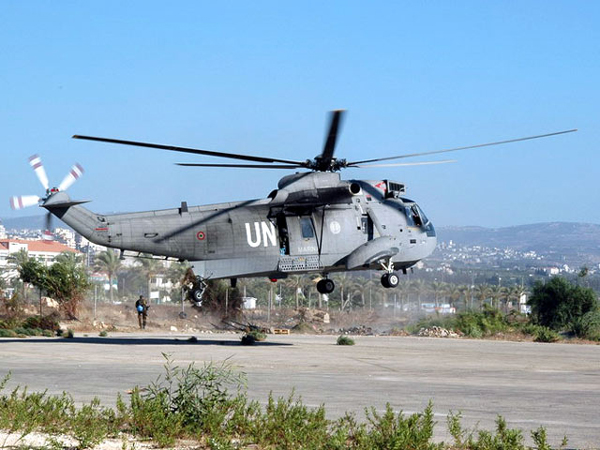 The ageing SH-3 fleet are to be replaced by the EH101. Most SH-3's will be withdrawn from use but a small number will be stripped of their mission equipment and stay in service for quite some years to come as troop carriers in support of the Italian marines (San Marco Regiment) and United Nations operations. 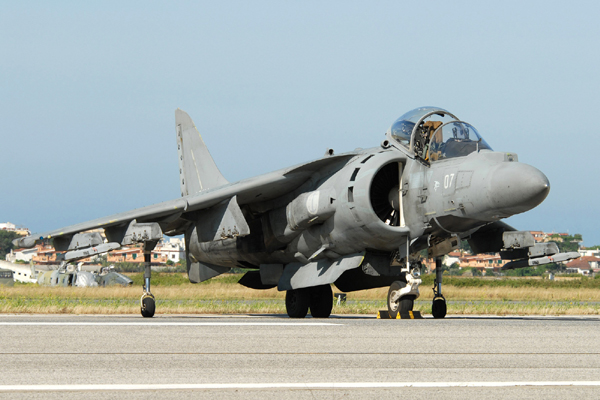 In 1994 the Marina Militare Italiana received it's first five Harriers. Two TAV-8B dual seat trainers were delivered to the GRUPAER at Grottaglie - Taranto while three USA built AV-8B+ aircraft remained in the USA for pilot training with the United States Marines Corps. The other 13 AV-8B+ aircraft were constructed by Alenia at Torino-Caselle and by end 1998 all 18 Harriers were delivered to the Italian Navy. 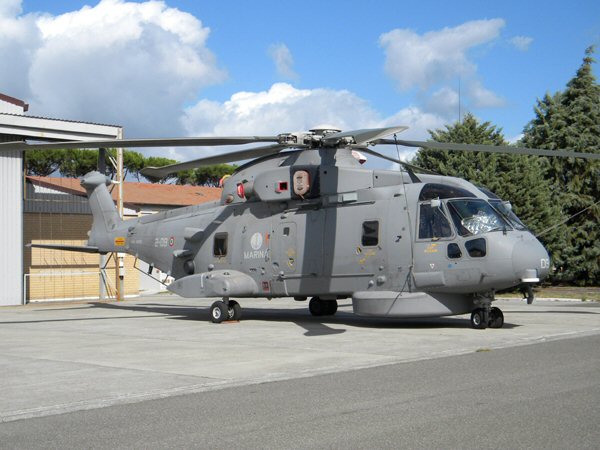 The Marina Militare Italiana has recieved the Agusta Westland EH101 medium-lift helicopter in the Amphibious Support, Anti-Submarine Warfare and Anti-Surface Warfare role. The MMI will operate the EH101 from Maestrale-class frigates up to the aircraft carrier Giuseppe Garibaldi and Cavour.