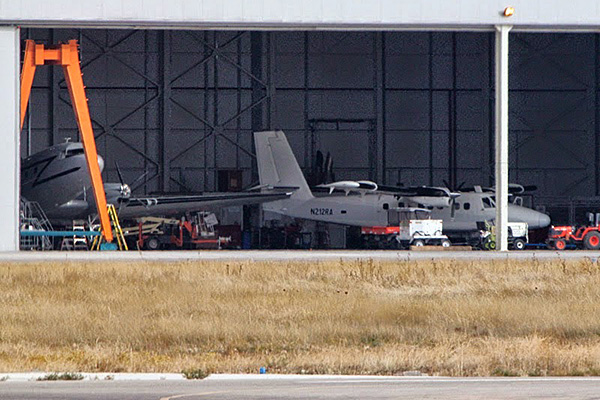 In 2013, one of the INIS-operated DHC-6 Twin Otters was seen at Erbil, Northern Iraq (or what some would call Kurdistan). It was most probably CIA-operated at the time and next to it a Department of State Air Wing operated DC-3 Dakota can be seen.

Most aircraft of the INIS have been stored inside the large hangar at Al Salem since at least 2020. The Beech 1900 operates under the "Fly Baghdad" brand since 2016 and is still seen flying regularly. 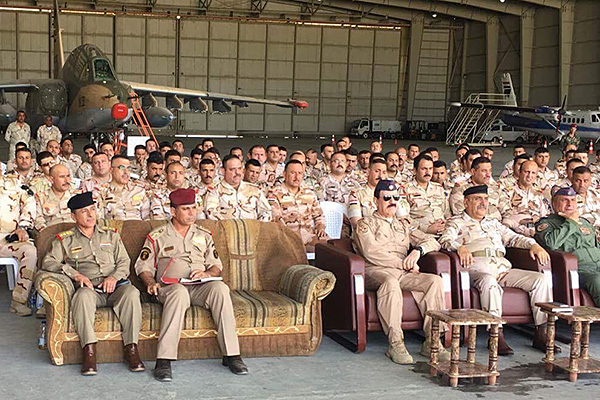 In May 2017, the Iraqi Air Force published a picture taken at Al Muthanna which showed one of the elusive Twin Otters. Both the Su-25UBK and the DHC-6 in this picture are operated out of Al Rasheed airport.