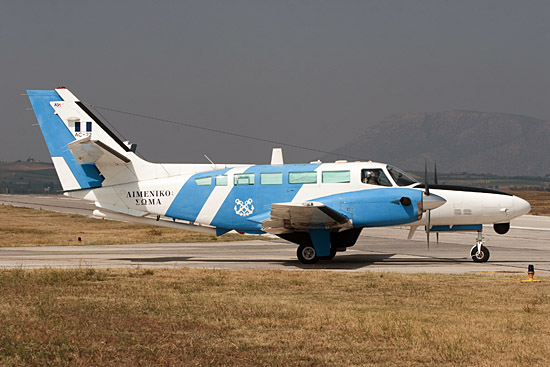 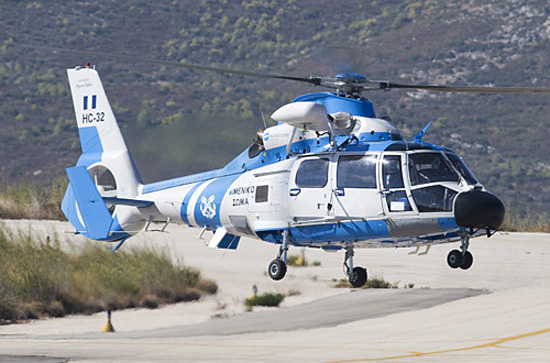 This version of the Dauphin helicopter is the latest and most powerful version. It is especially equipped for the specific tasks of the Coast Guard and has a powerful Telephonic RDR-1400C weather/search radar, a nose mounted FLIR, a powerful searchlight en a set of loudspeakers. Furthermore it is capable of flying in the dark with NVGs which is a prerogative when operating with the anti-terrorist immediate response teams. It has provisions for armour and armament. It also has an external hoist.