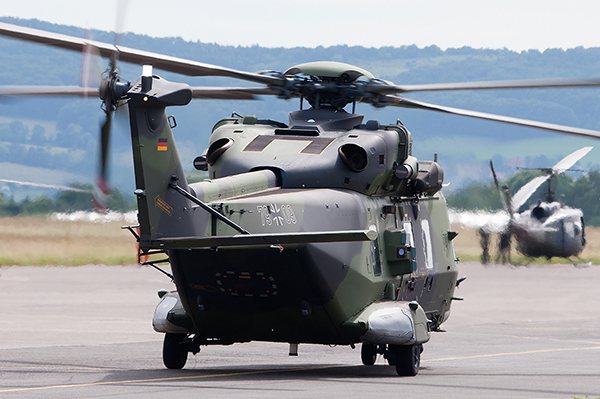 This NH90, 79+09, has entered service with the Internationales Hubschrauberausbildungszentrum at Bückeburg in January 2016. 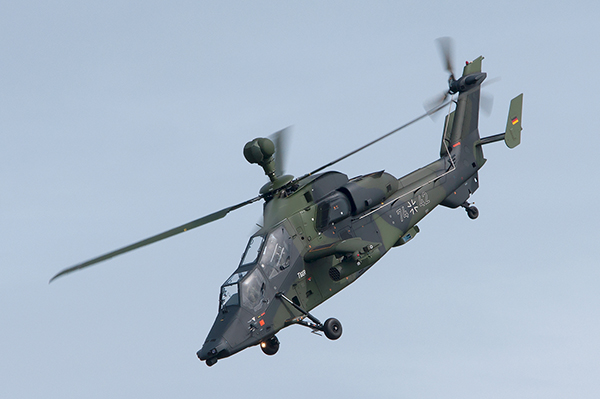 The introduction of the Tiger can not really be called a succes story. The type should have been delivered in a regular basis from 2006. By 2012 though, only around fifteen choppers of the type had been delivered though.. Eventually only 40 will serve with the Heeresflieger. 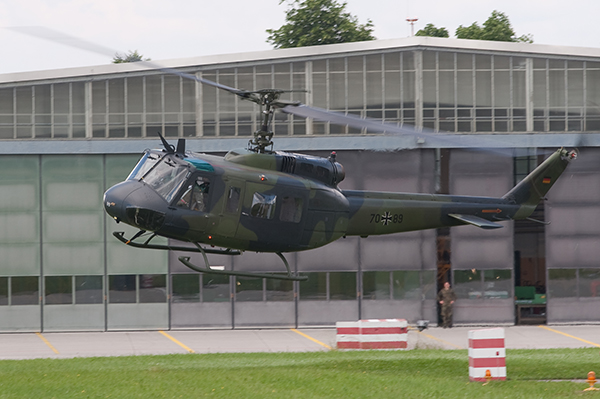 The Huey is still in operation within the German Army. The typical sound of the chopper will continue to fill the skies near Niederstetten until the NH90 is delivered in serious quantities.