The unit is a subordinate to Hubschraubergeschwader 64 at Laupheim. 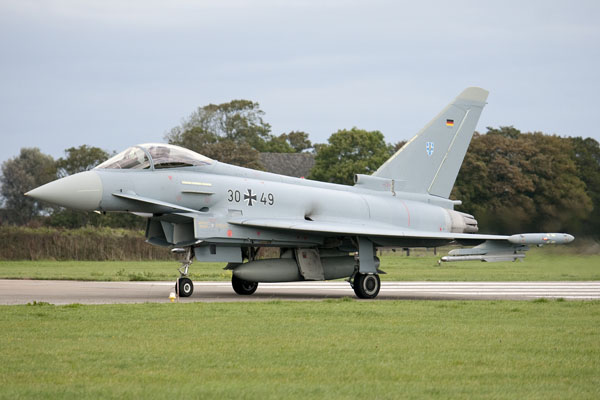 TLG73 Steinhoff at Laage was the first unit to receive the EF2000. After saying goodbye to their MiG-29s and F-4F the unit welcomed the first Eurofighter in 2004. 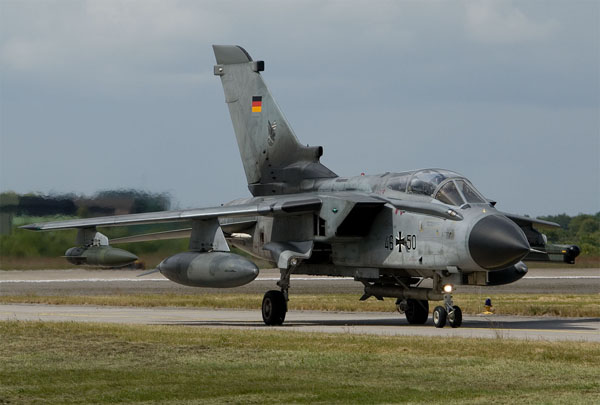 Until the end of March 2013 the Luftwaffe operates one wing, Jagdbombergeschwader 32, in the SEAD role. With the disbandment of the wing, some of its Tornado ECRs moved to TLG51. 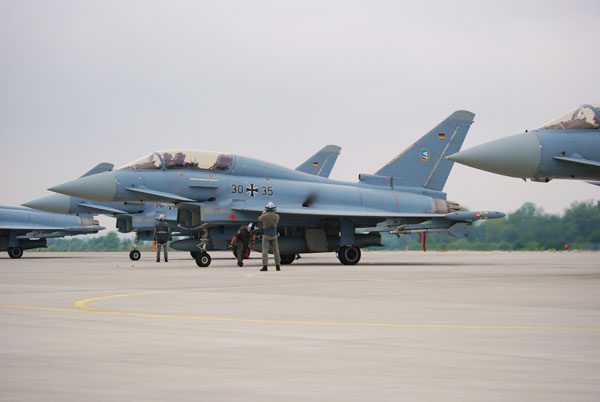 TLG74 at Neuburg was the second unit to receive the EF2000 Eurofighter. This 30+35 is one of the two-seaters of the unit. 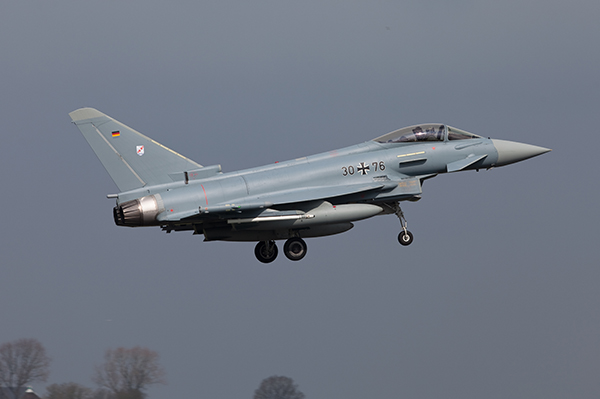 EF2000 30+76 belong to TLG31 which is one of the three German Eurofighter Squadrons.

The IAI Heron is leased and operates in and from Afghanistan. 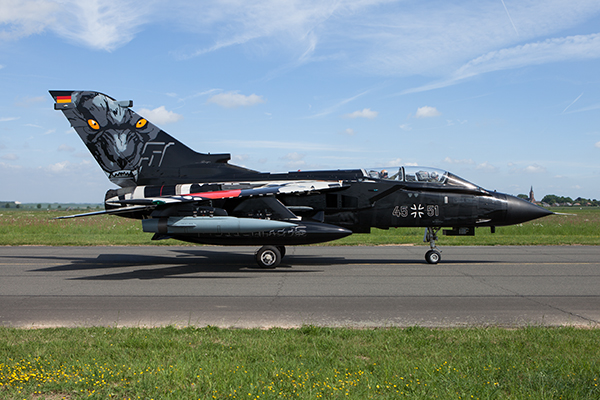 TLG51 at Schleswig-Jagel is the sole remaining recce unit in the German Air Force.

The unit recieved his squadron rights back at the 1st of July 2016.