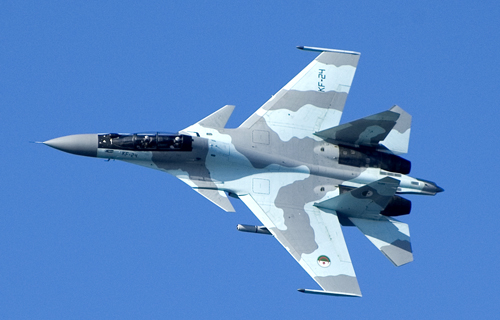 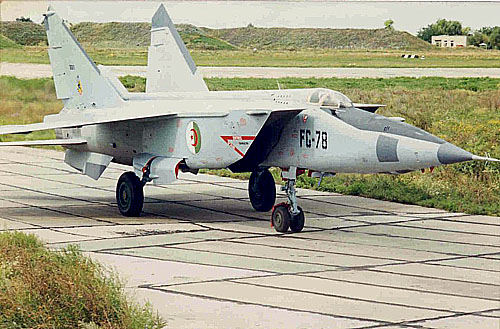 The Mi-24 Mk.3 on the photo is still wearing its old colour scheme. Nowadays more and more of these special upgraded Mi-24s are sprayed in a 2 tone sand camouflage. 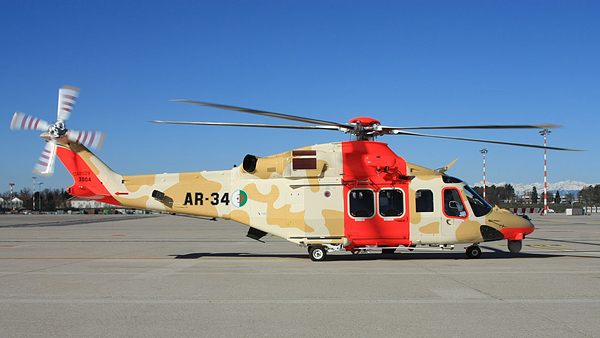 The Algerians closed a package deal with AgustaWestland for dozens of helicopters. The air force uses the AW139 for SAR in this attractive desert camo and high visibilty colour scheme. 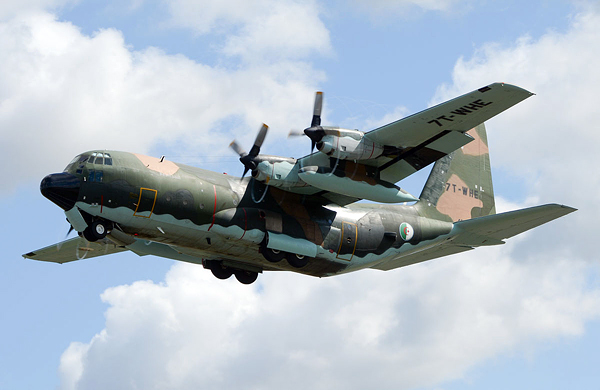 The 2e Escadre de Transport Tactique et Logistique at Boufarik has four squadrons which fly the C-130H and C-130H-30. These aircraft can be seen regularly at European airports and even airshows.

The Air Forces has 3 Bell 412EPs in service which were re-serialled from EB-xx to BV-xx somewhere in 2010.

Also the Algerian Air Force has a tiger squadron. All the L-39s from 620 EEA are painted in this tiger colour scheme.

Since 1987 the L-39C and ZA was the main advanced jet trainer of the Algerian Air Force. Since the end of 2011 the more advanced Yak-130 entered into service.