Formation and overview
One of the first semi military agencies Japan was allowed to set up after the war was a unit dedicated to protect the coast-lines of Japan. It was founded in 1948 as the Japan Maritime Safety Agency under the control of  the Ministry of Land, Infrastructure, Transport and Tourism, its English name changed to Japan Coast Guard in 2000. Initially only ships were obtained, MSA minesweepers were sent to Korea under UN flag in 1950. Presently about 12.000 personnel work for the Japan Coast Guard, which is headquartered in Tokyo. 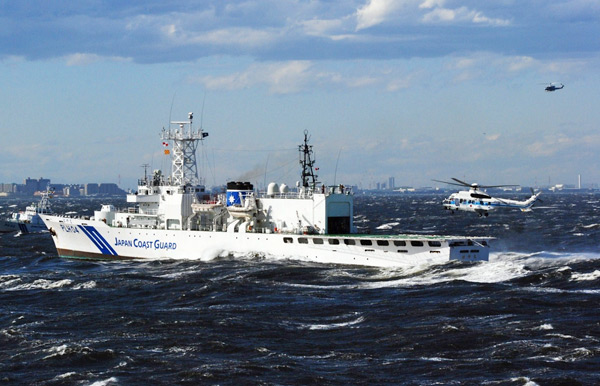 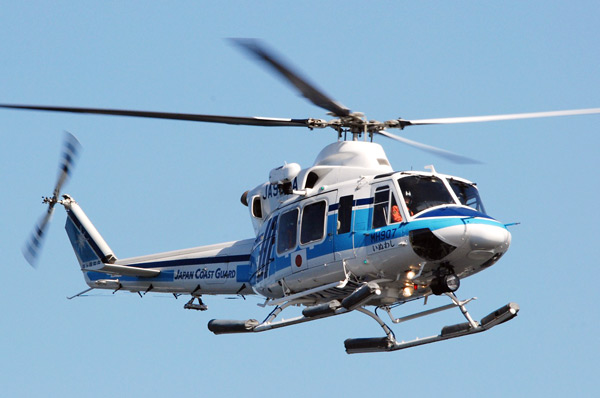 Organisation
The JCG has divided Japan into eleven Regions. Each region has its own Regional Coast Guard HQ and various CG Offices, CG Stations and CG Air Stations. Besides around 450 vessels, some of the larger ones capable of helicopter operations, the JCG operates some seventy aircraft, both fixed wing and helicopters. All are civil registered but also carry a unique code. Unfortunately the code is no clue to the Region a specific aircraft is assigned. Every aircraft also has a name, usually painted on the nose below the cockpit, which is specific for a certain Region, even for an Air Station or ship in that Region. When an aircraft is transferred to another Region, its name will change to that of its new Region. However this name is in Japanese characters and so for most Western spotters it is still impossible to get the exact unit. Our JCG database provides you with the Hiragana characters and with the Western equivalent per character, so NOT with the exact pronunciation or translation.

Equipment
Initial equipment were surplus Beech 18 variants, augmented by various Bell and Sikorsky helicopters, including the locally manufactured single engine S-62. These were gradually replaced and during the eighties types in use included the YS-11, Shorts Skyvan, Beech 200 and Bell 206/212. More recent acquisitions to replace or augment older types are the DH-8, Gulfstream V, Falcon 900, SAAB 340, Beech 350, Bell 412, Eurocopter Super Puma variants and AW139. Most recently the JCG aquired the Bell 505 and Cessna 172S and now trains its own aircrew. In 2019 the Falcon 2000MSA will join the fleet. 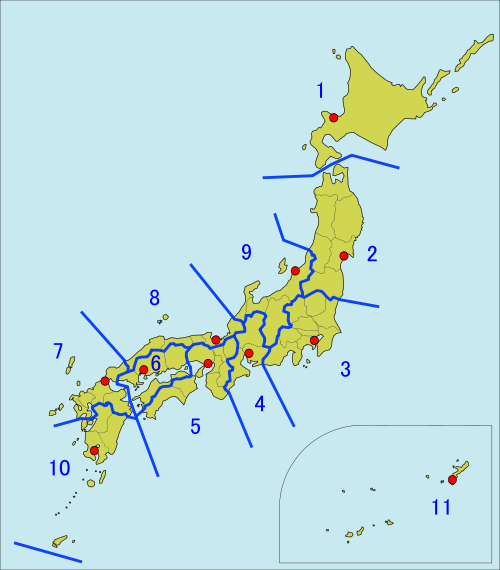