Article 9 of the Japanese Constitution
"Aspiring sincerely to an international peace based on justice and order, the Japanese people forever renounce war as a sovereign right of the nation and the threat or use of force as a means of settling international disputes. To accomplish this aim, land, sea and air forces, as well as other war potential will never be maintained". 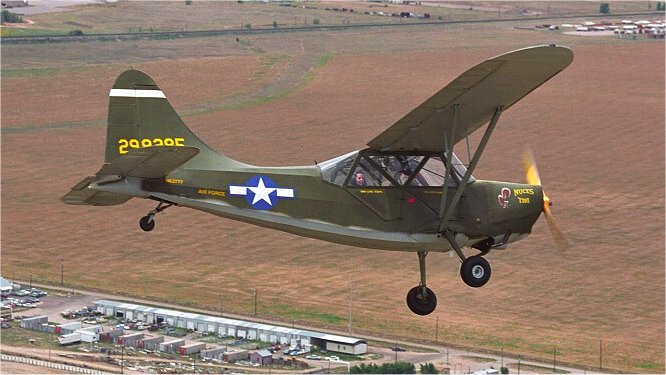 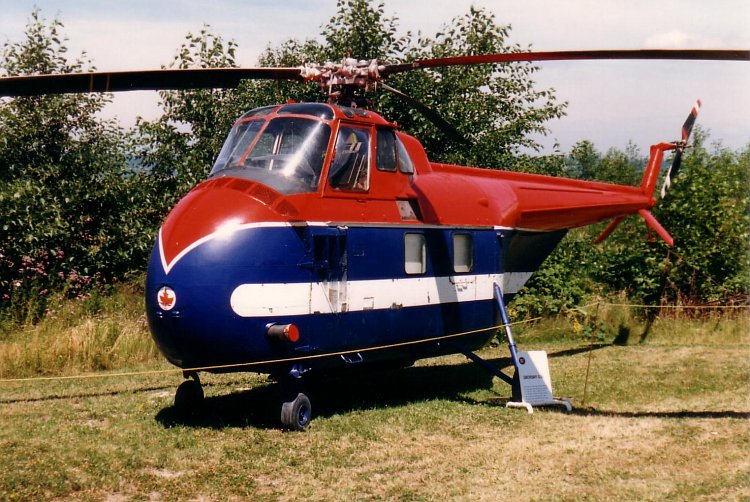 Keisatsu Yobitai and Kaijyo Keibitai
After the unconditional Japanese surrender in 1945, Japan was occupied and controlled by allied, mostly United States forces and thoroughly de-militarised. Its pre-war society was mainly controlled by the military and therefore deemed potentially dangerous, so all traces of militarism had to be eliminated, including a ban on all flying. This is also stated in the Japanese constitution which forbids Japan to set up and maintain armed forces with war potential. Even to this day, officially the Japanese Self-Defense Force is a policing force and all JSDF personnel are civilians, being special civil servants. So post war military security was provided by the allies under command of US general MacArthur. This lasted until the start of the Korean War in 1950 when the bulk of the allied occupation force was sent to fight in Korea, leaving Japan undefended. The US Government now openly admitted it needed a partly rearmed Japan, basically to defend itself but also as a regional ally against the Communist threath. To by-pass both the now anti-military feelings in society and the article in the constitution, the Keisatsu Yobitai (National Police Reserve) was established on 10th August 1950. The role of this 75.000 strong para-military organisation was to maintain law and order in the home islands, but between the lines also to provide the defence against agressors. It was equipped with surplus US military hardware. A maritime force was formed on 26 april 1952, the Kaiyo Keibitai (Maritime Guard).

Hoancho
In August 1952, Japan was allowed to set up a Hoancho (National Safety Agency) which gained control of all Japanese para-military forces. The Keisatsu Yobitai was reorganized and renamed into Hoantai (National Safety Force), the Kaijyo Keibitai was reorganized and renamed into the Keibitai (Coastal Safety Force). It was the Hoantai which received the first post-war aircraft in October 1952 when twenty Aeronca L-16s were supplied for training purposes.

Hoantai
15 October 1952 marked the start of post WW2 military aviation in Japan as the Hoantai received twenty Aeronca L-16s from US stocks. They were used for training by the Koku Gakko (Aviation School) at Hamamatsu, a former wartime operational training base. These were returned to the USA with the arrival of 35 Stinson L-5s, first examples delivered in January 1953. Further deliveries included 62 Piper L-21Bs, ten Beechcraft T-34s, six Bell H-13Es and some Cessna L-19As. A number of aviation units were activated in January 1954 and these included 1st and 3rd Kokutai (Aviation Corps) at Hamamatsu, 2nd Kokutai at Asahikawa, 4th Kokutai at Ozuki and Hokubu Homen Kokutai (Northern Army Avtn Corps) and Tokkadan Kokutai (Artillery Brigade Avtn Corps) at Okadama. All aircraft had a unique Hoantai number applied to both sides of the fuselage or fin (some in the H-xxxx format), while retaining their original US serial on the rear fuselage or fin.

Keibitai
The Keibitai received its first aircraft on 16 September 1953. Tateyama Kokutai was formed, equiped with four Bell 47D-1 helicopters. A fixed-wing training unit was formed at Kanoya, the Kanoya Kokutai, and received ten Beechcraft T-34As. Further equipment came in the form of three Sikorsky S-55s and three Westland WS-51 Mk.1As. All Keibitai aircraft received a two-part serial number, painted on the vertical tail. The serial numbers were composed of a prefix in Japanese characters, indicating the Kokutai, and a three digit number. The prefix was an abbreviation of the unit name in two Japanese characters, Tateyama Kokutai becoming TATEKU and Kanoya Kokutai KANOKU.

Boeicho
In 1954 the parliament approved the Self-Defence Law and therefore the Hoancho was replaced by the Boeicho (Defence Agency) which was formed to control the three military services we still know today. The Hoantai was reorganised into the Rikujo Jieitai (Japanese Ground Self-Defense Force). Except for the T-34 Mentors which were handed over to the newly formed JASDF, all the Hoantai's aviation assets were retained by the Rikujo Jieitai and were reserialled. The Keibitai was reformed and renamed into the Kaijo Jietai (Japanese Maritime Self-Defense Force) and on 1st July 1954, all its assets were taken on JMSDF charge and reserialled.