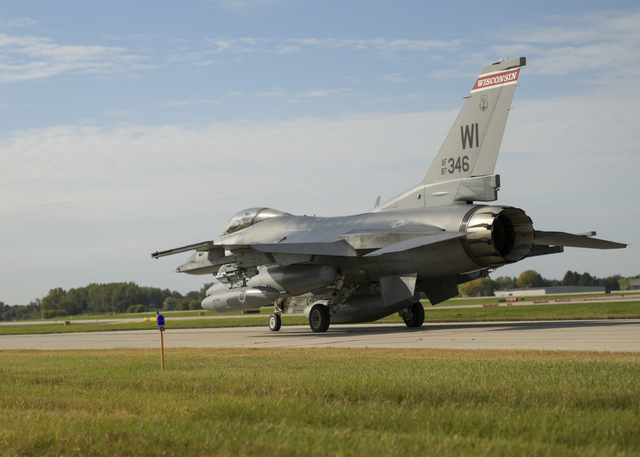 As the 115th Fighter Wing’s transition from the F-16C/D to the F-35A Lightning II continues, a sendoff ceremony commemorating their 30-year of Fighting Falcon service at Truax Field was held. In April 2020, Scramble Magazine wrote about the selection of Truax becoming a Lightning II base.

Being an integral part of multiple world-wide deployments over the last 30 years, the first Badger Air Militia F-16A/B Fighting Falcons arrived at Truax Field in 1992, replacing the A-10A Thunderbolt II. 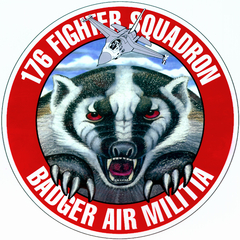 While a small contingent of F-16s from other units will temporarily operate from Truax Field to conduct homeland defense training, construction and training continue at the base in anticipation of the arrival of the first F-35A during the spring of 2023.