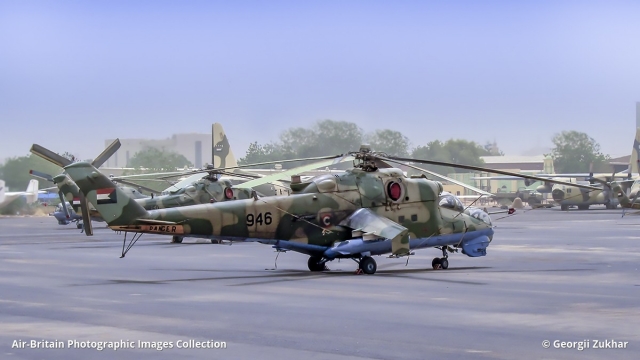 During the Russian Army-2020 international military-technical forum, the governments of Russia and Sudan signed several weapon contracts - without public revealed details - as the Russian Defence Ministry confirmed the signings late August. The ministry stated that "the planned transfer of Russian armaments is aimed at the further development of friendly relations with foreign partners", thus referring to Sudan and Laos.

It is remarkable to see that Sudan, after its Western backed military coup in April 2019, in which President Omar Al Bashir, a Russian and Chinese ally was toppled. Several pro-Western Sudanese politicians and military were placed in power over the country, and it was for that moment carefully expected that the post-coup government would swap its anti-Western course. Even in late August 2020, US State Secretary Mike Pompeo visited Sudan, strikingly on or around the moment the Army-2020 contracts were signed.

It is known for several years that the Sudanese Ministry of Defence showed interest in the Sukhoi Su-30 and Su-35 fighters and not that long ago they were a serious candidate for the purchase of former Indian Air Force Su-30s that eventually were sold to Angola. It is a given fact that most or even all aircraft of the Al Quwwat Al-Jawwiya As-Sudaniya (SAF, Sudanese Air Force) are becoming (very) obsolete, not only due to their age, but also because of the heavy use in the war over Darfur and partly also over South Sudan. 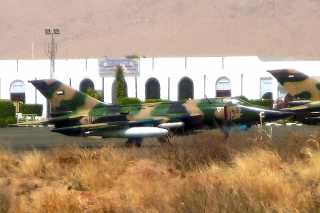 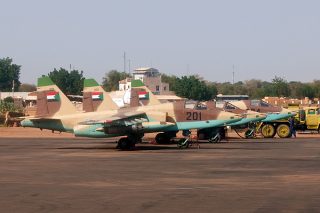 Please also have a look at our Air Order of Battle of Laos at https://www.scramble.nl/planning/orbats/laos/laos. Here you can find an up-to-date review of the Laos People's Liberation Army Air Force (LPLAAF).

Although it is a very small air force, it is currently quite well equipped with Russian manufactured aircraft like the Yak-130, Il-103, Ka-32 and Mi-17 variants as well as Chinese built MA60/600 transport aircraft, LE500 propeller training aircraft and Z9 helicopters. It is not known what aircraft types Laos is looking for right now. 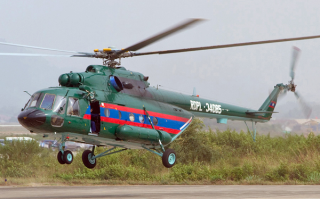 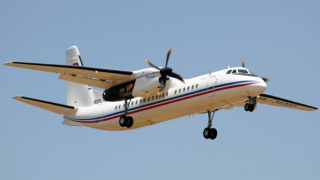