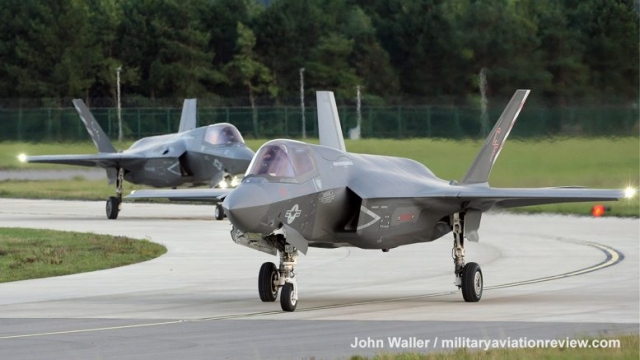 Two MAZDA flights of five VMFA-211 F-35B Lightning IIs each arrived at RAF Marham in the evening of 3 September 2020. Adverse winds and weather en route caused a delay and the transatlantic flight of the ten F-35B Lightning IIs was rescheduled 24 hours later as initially planned.

In the morning of 3 September, the same two McGuire Field (NJ) Joint Base McGuire Dix Lakehurst based KC-135Rs overflew Beaufort and dragged two cells of five Lightnings IIs towards the north east hugging the east coast. This time GOLD62/72 launched from Robins AFB (GA). They eventually turned around after passing gas to the ten customers all the way to Newfoundland, Canada and recovered at McGuire AFB (NJ).

MAZDA11 to MAZDA 15 was dragged by GOLD61 one and behind followed MAZDA21 to MAZDA 25 with GOLD71 in the lead. After crossing the Atlantic, the flights started to descent between Scotland and East Anglia (UK). The two KC-10A Extenders left their customers and landed at RAF Mildenhall.

Time for the real deal, the ten VMFA-211 Lightning IIs are: 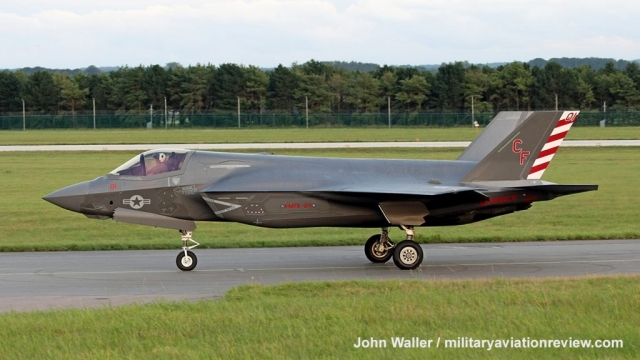 The USMC F-35Bs will participate in the exercise Crimson Ocean on board the HMS Queen Elizabeth. See Heads up! .... USMC F-35B Lightning IIs to RAF Marham