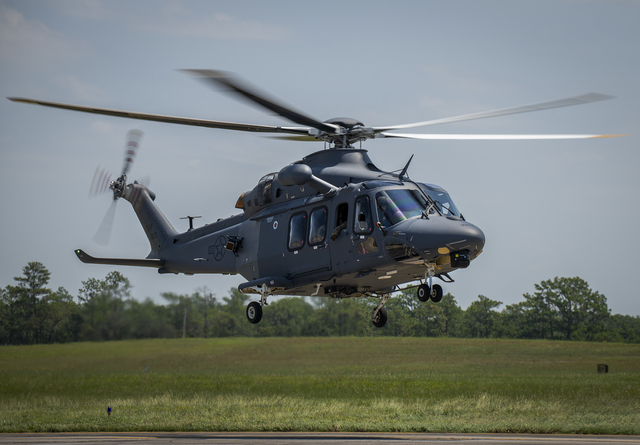 Boeing’s MH-139A Grey Wolf is a multi-mission militarised version of Italy's Leonardo Aerospace, Defence and Security company AW-139 commercial helicopter. The programme was initially scheduled for a Milestone C (MS C) decision by the end of Fiscal Year 2021. After that, it was meant to start the Low Rate Initial Production (LRIP).

Earlier, Scramble wrote about the Grey Wolf's developmental and operational testing and the preferred location to host USAF's MH-139A Grey Wolf Formal Training Unit (See 2*). However, ongoing delays in certifying the MH-139A by the FAA had to force the USAF to push off the Milestone.

While the AW-139 has already been certified by the European Aviation Safety Agency (EASA), USAFs Grey Wolf military-specific technologies needed to be tested and certified by the FAA. The MS C is a Milestone Decision Authority (MDA) which will lead to a review at the end of the Engineering and Manufacturing Development (EMD) Phase of a specific Defense Acquisition Process. Its purpose is to make a recommendation or seek approval to enter the Production and Deployment (PD) Phase. 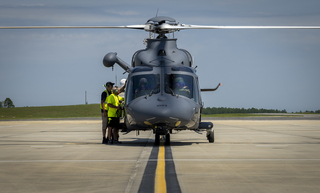 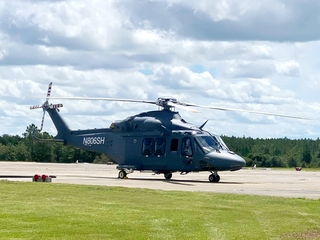 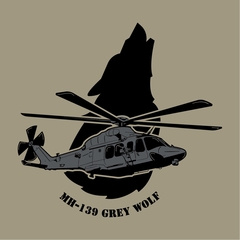