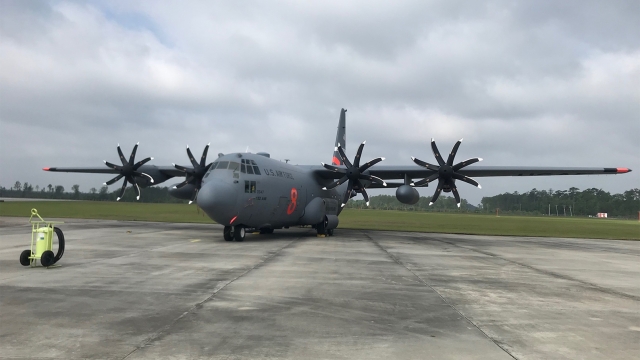 USAF's legacy C-130H will soldier on for years to come

On 14 September 2020, Collins Aerospace Systems, a subsidiary of Raytheon Technologies Corp., announced that its company had been selected to deliver NP2000 propeller systems for an additional 30 Lockheed Martin C-130H legacy Hercules aircraft for the US Air National Guard (ANG) and Air Force Reserve Command (AFRC).

With its eight composite blades and digital Electronic Propeller Control System (EPCS), the NP2000 propeller systems offer a number of benefits. Compared to the older systems, they include a 20 percent thrust increase during take-off, a 20db sound reduction in the cockpit and a 50 percent reduction in maintenance man-hours.

Along with C-130 variants, NP2000 has been in service with US and international customers on the Northrop Grumman E-2 Hawkeye and C-2 Greyhound since 2004, and is planned for use on the Lockheed Martin P-3 Orion.

With this latest new order, bringing the total order to 55 C-130H aircraft to date, Collins Aerospace continues to make progress toward USAF’s plan to retrofit approximately 160 legacy ANG and AFRC C-130H aircraft with NP2000. In addition to the new order, Collins Aerospace earned the system’s C-130H Air Worthiness Certification from the USAF and completed the first formal combined NP2000/EPCS installation on a USAF C-130H in April this year. 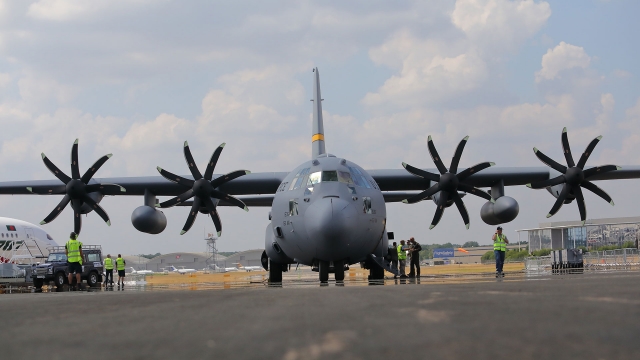 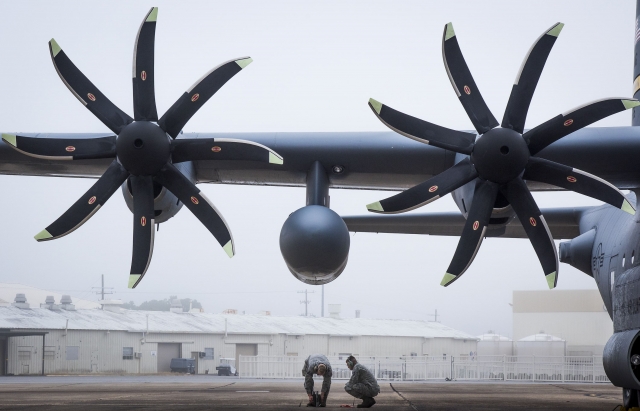