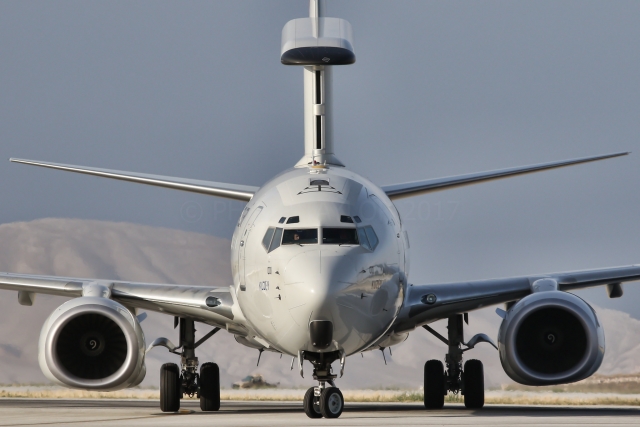 While more speculations have been done over the past year, Boeing stated during the recent Dubai Air Show, which was held from 14-18 November, that they are expecting that the USAF will announce in 2022 plans to purchase the E-7A Wedgetail airborne early warning and control aircraft.

On 19 October 2021, the USAF solicited a notice of contract action for a sole source award for the E-3 Sentry replacement Aircraft.

The USAF intends to award a sole source Time and Materials (T&M) contract to the Boeing Company to perform studies, analyses, and activities required to ascertain the current E-7A baseline configuration and determine what additional work the Government might need to accomplish meeting USAF configuration standards and mandates. 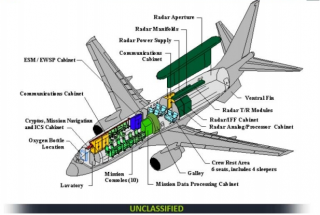 Strikingly, the Aircraft Rapid Prototyping Requirements Document (RPRD) has specifically called out the E-7A and it has been determined that this is a sole source requirement.

While the oldest USAF E-3 Sentries, dating from Fiscal Year 1971, are now about 50 years old, the USAF has apparently chosen to quickly find a successor for these aircraft. Recent years saw that obsolete parts had driven up sustainment costs leaving behind a dismal 40 percent battle-ready availability.
Turkey, Australia, South Korea, and soon Great Britain, are the first users of the E-7A Wedgetail Boeing 737 derative.