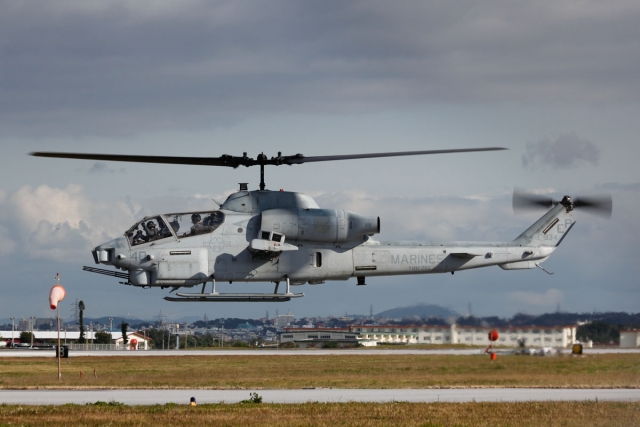 The US Senate Foreign Relations Committee have delayed clearing a proposed sale of twelve Bell AH-1 Cobra helicopters to the Nigerian military, pausing a deal worth some USD 875 million. In addition to the helicopters, the proposed sale included 28 engines, fourteen aircraft navigation systems and 2,000 advanced precision kill weapon systems.

Once a proposed arms sale has been formally notified to Congress, Congress has a thirty day window to review the sale and, if it opposes the sale, pass legislation to block it. If Congress takes no action, then sales move forward.

Nigeria plays a role in efforts to roll back extremist groups in the Sahel region of West Africa. The hold on the sale shows how US lawmakers want to push the Biden administration to rethink US relations with Nigeria amid concerns that President Muhammadu Buhari is drifting toward authoritarianism as Nigeria is besieged by security challenges, including a jihadist insurgency, by Boko Haram and ISWAP. 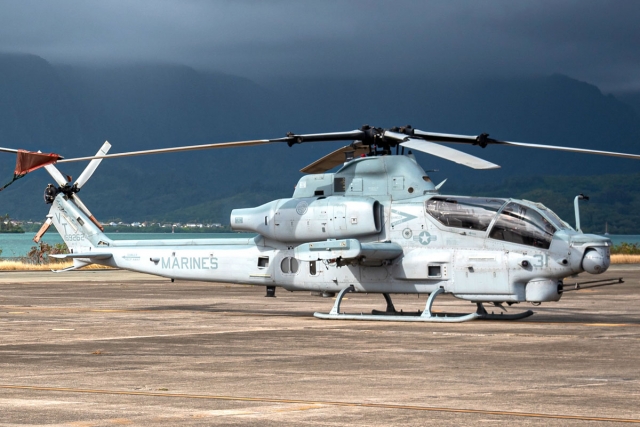 The US has scrubbed arms sales to Nigeria in the past on a case-by-case basis, including a 2014 sale of Cobra helicopters by Israel to Nigeria. In February 2017, former President Donald Trump’s administration agreed to sell the Nigerian government twelve A-29 Super Tucano close air support (CAS) aircraft, the first six aircraft arrived at Kainji air base (Kano State, Nigeria) on 22 July 2021.

It is not known if the requested sale is about new-built AH-1Z Vipers or about second-hand AH-1W Super Cobras. Related news-items only mention the Bell AH-1 Cobra.