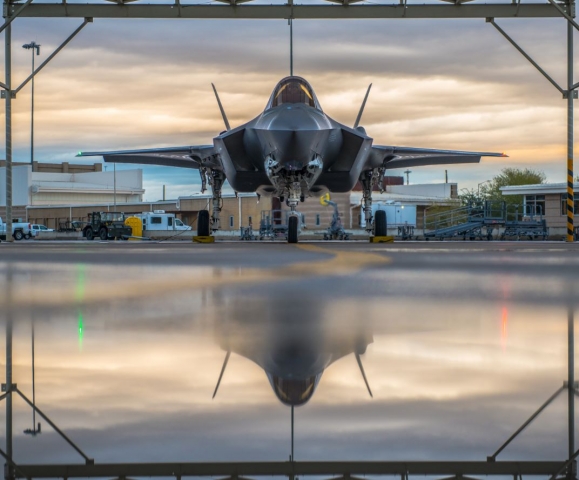 It is expected that the sale of F-35A Lightning IIs to the United Arab Emirates will be officially recorded before the end of the Trump administration (20 January 2021).

It is known that the upcoming Biden administration already raised critical questions about the USD 23,3 billion deal that contains fifty F-35s, eighteen MQ-9B, a large number of advanced air-to-air and air-to-ground weapons, and a large support package of contractor support, logistic lines, training, spare parts and so on. Changing or even cancelling such a massive deal becomes often harder once a contract is signed. The controversial contract was to be blocked by the US Congress in December 2020, but that failed with only a few votes difference.