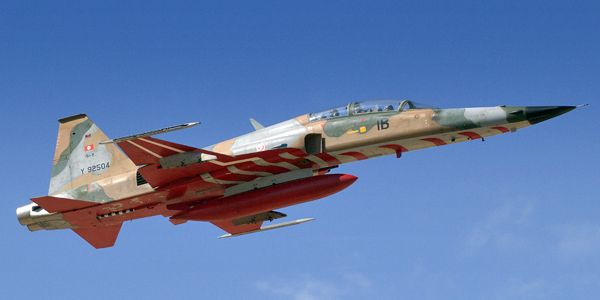 In the morning of 6 October 2020, a Tunisian Air Force F-5E Tiger II crashed in the region of Remada, Tataouine Province, southeastern Tunisia, during an operational mission (border patrol with Libya).

According to Tunisian media, the pilot was killed. No other casualties are reported, as the aircraft crashed into the desert.

“The cause of the crash remains, for the moment, unknown,” Major Mohamed Zakri, speaker of Tunissian Ministry of Defence, was quoted.

UPDATE: The F-5E Tiger, serial Y92515, belonged to 15 squadron. The unit is based at Bizerte-Sidi Ahmed air base, and has fifteen Tiger IIs on strenght.