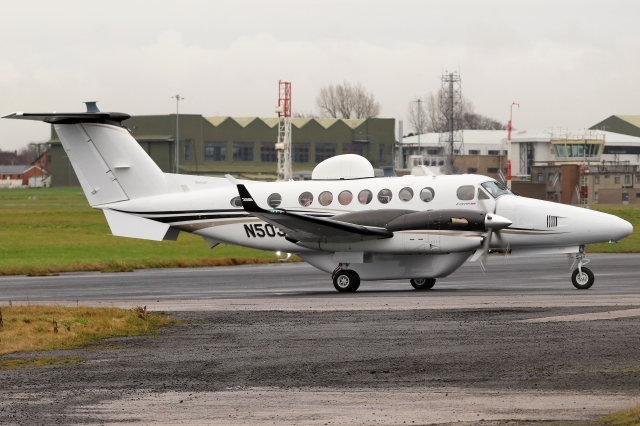 United States Special Operations Command's (USSOCOM) latest acquisition is normally owned by Nevada based Straight Flight, a subsidiary of the Sierra Nevada Corporation (SNC). The SNC aircraft are mainly operating in civilian outfits and do not have any visible US DoD markings.

The Iraq based ISTAR Beech 300 series with different ISTAR lumps and bumps attached, are believed to be operating for USSOCOM. Nowadays, USSOCOM uses an extensive variation of aircraft for the SOCOM Tactical Airborne Multi-sensor Platform (STAMP) project. 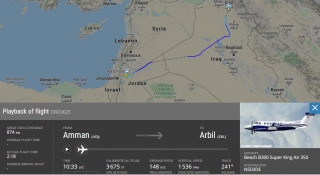 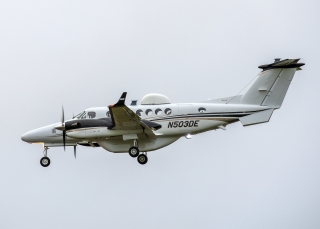 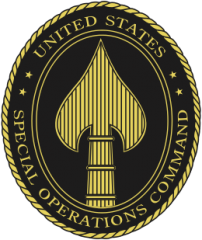