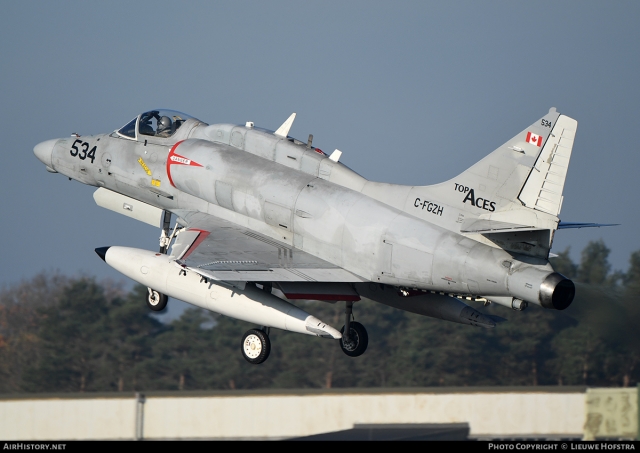 Top Aces Inc. will continue to deliver fast jet adversary air training services to the Luftwaffe (GAF, German Air Force) from 1 January 2022, as the Canadian-based contractor owned and contractor operated (COCO) company announced on 26 April. The contract is a follow-on award for Top Aces, which has been providing the services for the last six years.

According to the Senior Programme Manager, German Operations, at Top Aces, Rolf Brandt, the company states that “In support of the growing programme, we plan to increase our staffing levels in Germany and will add more than twenty highly skilled employment opportunities to the local economy.”

Photo by Lieuwe Hofstra via AirHistory.net