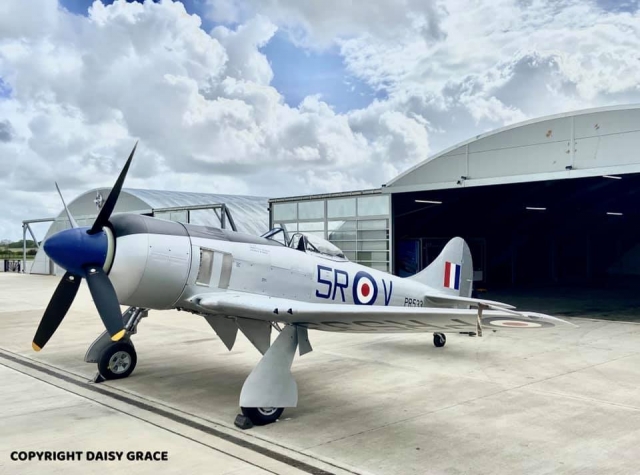 On 23 May, Hawker Tempest II MW763 G-TEMT (c/n 420) was rolled out of its hangar at Sywell Aerodrome, United Kingdom. It was the first roll out of this unique warbird in its completed form, indicating almost the end of its lengthy restoration.

The aircraft, owned by Anglia Aircraft Restorations, is now only waiting for completion of the Bristol Centaurus VI engine. G-TEMT has been finished in the colourscheme of Tempest II “PR533” with code “5R-V” as was flown by No 33 Sqn RAF in Malaya in the 1950’s.

After its service in the RAF, Tempest II MW763 was sold to the Bharatiya Vayu Sena (IAF, Indian Air Force) as HA586 in 1948. It served there until 1969, when it became a decoy at Poona AB. The famous Douglas W. Arnold of Warbirds of Great Britain Ltd. managed to acquire the fighter and had it shipped to Blackbushe in 1979. 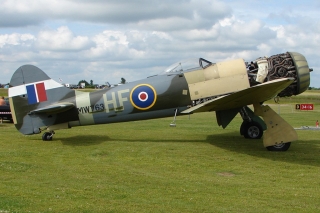 As a restoration project, the fighter changed hands several times in the years that followed. It started with Nick Grace & Chris Horsley (Tangmere), and then passed on to Brian Angliss. At Brooklands the first attempts were made to restore the machine to airworthy condition. It was by that time registered as G-TEMT.

From Brooklands, MW763 went to Gerry Cooper/ Tempest Two Ltd, Sandtoft. The restoration in original RAF colours continued there in 1997 to 1999. The project was then trucked to Gamston, then Wickenby, and finally North Weald. And when final owner Anglia Restorations moved to Sywell, the Tempest went along. 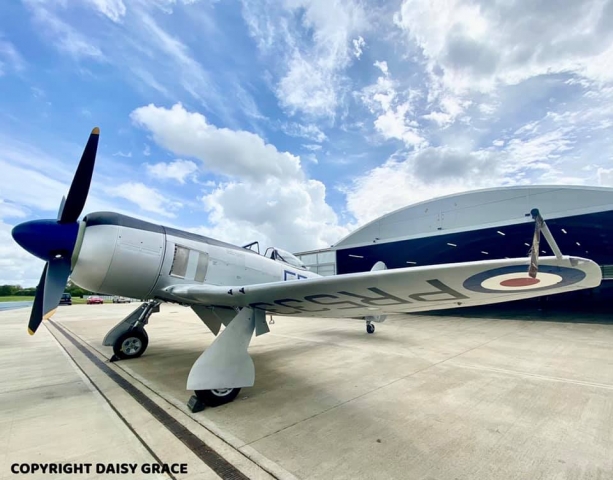 Now it is almost time for the first flight since 1969. We can hardly wait to see this unique fighter take to the air again. Hopefully this flight will take place before the Flying Legends 2021 airshow at Sywell Aerodrome on 10 and 11 July!