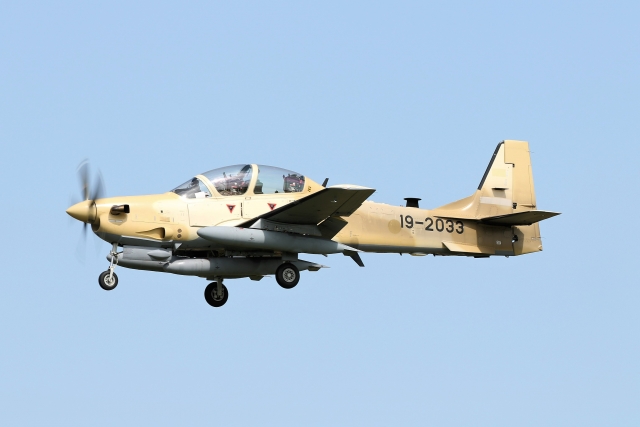 Already on 9 November 2020, the Nigerian Chief of Air Staff, Sadique Abubakar, stated that six A-29B Super Tucanos would soon be delivered to Nigeria from the United States. This now seems to have materialised.

The Super Tucano Close Air Support (CAS) aircraft are part of a dozen sold to Nigeria by the US, to aid combat actions and air assaults to fight the insurgency.

Strikingly, two different types of camouflage will be used by the NAF Super Tucanos (desert and forest/jungle). On 20 July, the six Super Tucanos were on their way to Zaragoza (Spain) with next stop an airport in Algeria. The last leg will be flown towards Kainji Air Base in Nigeria. 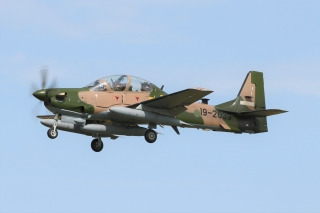 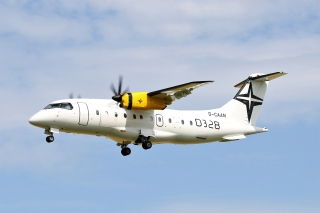 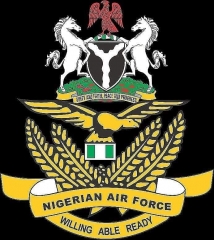