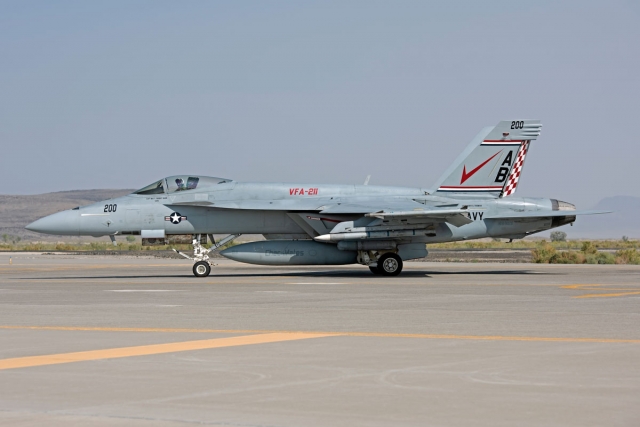 According to the information released by the US Navy there was no personnel in the aircraft at the time. One sailor was injured due to the weather conditions at the time of the accident.

The US 6th Fleet is still reviewing how to recover the aircraft. Although the Navy did not specify the squadron, it is reported that the aicraft involved is a F/A-18E Super Hornet operated by Strike Fighter Squadron 211 (VFA-211) Fighting Checkmates ('AB-2xx'). The mishap is under investigation.

The Truman Strike Group has been operating in the Mediterranean Sea since December 2021 as part of the ongoing presence mission in Europe in parallel with the Russian invasion of Ukraine. The USS Truman is expected to return to Naval Station Norfolk (VA) in August 2022 and will be relieved by USS George H.W. Bush (CVN-77).