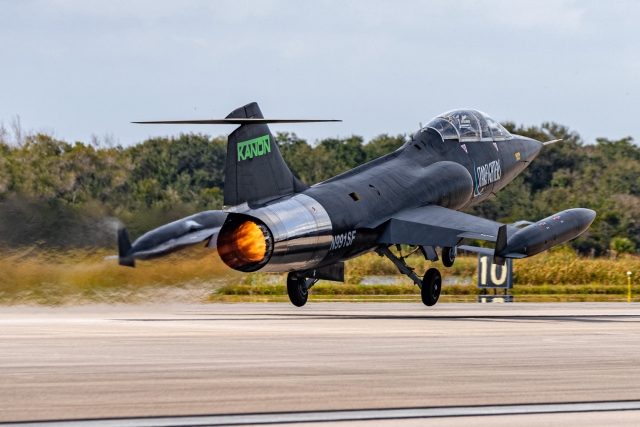 Starfighter returns to the skies!

After months of preparations, it made its first flight from their homebase, Kennedy Space Centre (FL) on 27 January 2021.

N991SF is a former Aeronautica Militare (AMI, Italian Air Force) machine, which in those days carried serial MM54258. The two-seater Starfighter received a new black paint scheme and large “KANON” titles on the vertical stabilizer. These titles refer to a Loading Equipment firm with the same name, one of the sponsors of Starfighters Aerospace.

According to Starfighters Aerospace the jet will join the other two-seater for test pilot training and also civilian pilot training for whoever wishes to fly it! These aircraft are also available for various research activities and adversary air training support. 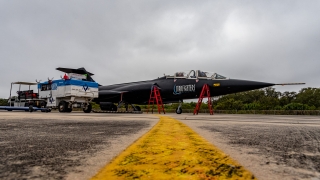 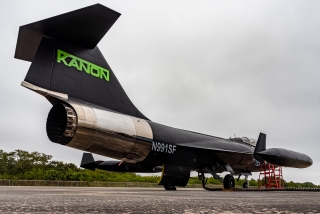 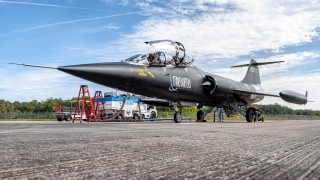