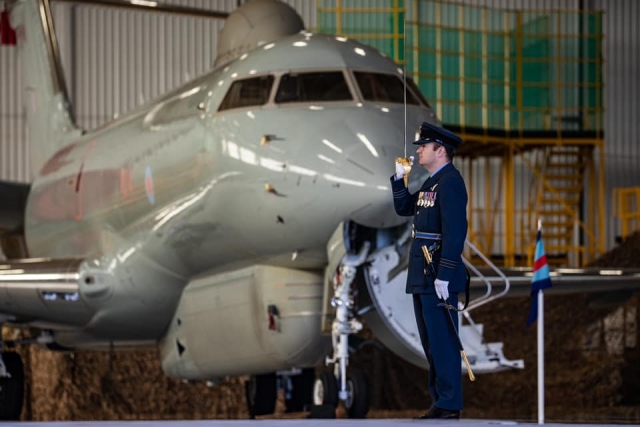 Shutting the Eye in the Sky

Since 1 April 2004, this V(AC)sq was housed at Waddington and equipped with the Sentinel R1. The Airborne Stand-Off Radar (ASTOR) system on board of these unique aircraft were used for battlefield and ground surveillance in support of British and allied ground forces. While flying at high altitude, the mission equipment on board of the Sentinel tracked and imaged multiple targets over great ranges. The information gathered could be passed on in near-real time to friendly forces on the ground. This made the Sentinel a true eye in the sky for ground commanders, providing tracking and targeting information of enemy forces.

The Sentinel is based on the Bombardier BD700-1A10 Global Express business jet, and the first of five aircraft for the RAF aircraft was delivered by the manufacturer in January 2002. The others followed soon after, but these aircraft were not yet fitted with mission equipment. Raytheon, at their Greenville (TX) and Hawarden (UK) locations, modified the aircraft which became operational in 2008. It was immediately put to use in support of the British Army in Afghanistan during Operation Herrick, with the first operational sortie in that country taking place on 15 November 2008.

Despite being in service for a few years, it was nominated to be retired in the 2010 Strategic Defence and Security Review as soon as Operation Herrick would end. The value of the aircraft was however so great that the RAF decided against this. The next year already, the aircraft would be used in another conflict. During Operation Ellamy, the Sentinel provided valuable intelligence during its missions over Libya, soon followed by missions over Syria and Iraq during Operation Shader. 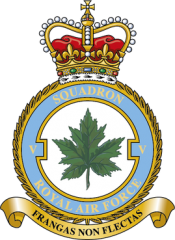 Despite the high operational tempo and valuable role performed by V(AC)sq it was decided in the 2015 Strategic Defence and Security Review to retire the Sentinel in 2021. The main reasons for this decision were the high operational cost and an even more expensive upgrade programme. To reduce cost in advance, one aircraft (ZJ693) was placed in flyable storage at Hawarden on 23 May 2017.

On 25 February 2021, Sentinel R1 ZJ694 (callsign Ascot 7303) had the honour of performing the last operational sortie of this type. During this mission, the aircraft flew over Poland and Lithuania while gathering information on military activity in the Kaliningrad (Russia) and Belarus areas.

The faith of the five aircraft looks dim, a tender has been released by the UK Ministry of Defence to find a company willing to strip the aircraft of usable parts and scrap the remains. The situation by 31 March 2021, with all aircraft stored at Waddington, is as follows: