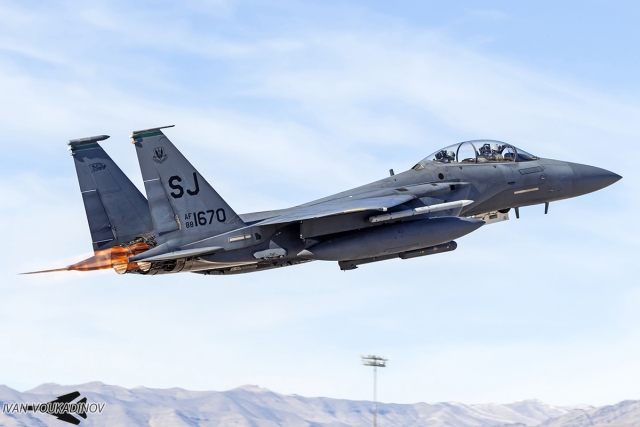 The Strike Eagles arrived in three waves from 17 January til 19 January 2021 at RAF Lakenheath (UK). The airbase has the honour to host a dozen 4th Fighter Wing SJ coded F-15E Strike Eagles.

At this moment it is unknown where the deployment is heading or how many Strike Eagles will be involved.

The normal Strike Eagle deployment in support of Operation Inherent Resolve (OIR) at Muwaffaq Salti/ Al Azraq Air Base (Jordan), now in the hands of Mountain Home's 366th Fighter Wing commenced only a few months ago. 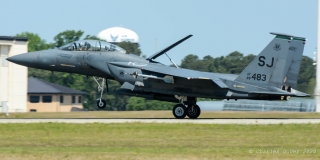 The following SJ coded F-15Es were seen at Lakenheath: