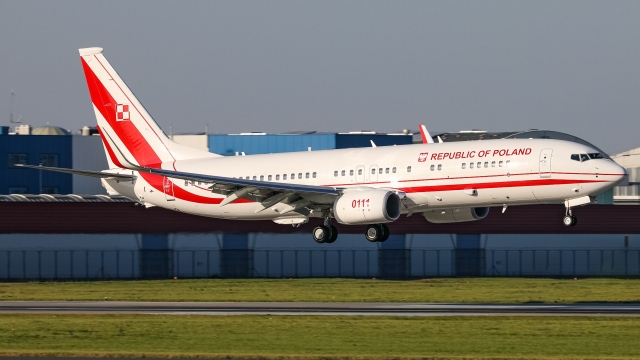 In March 2017 the Sily Powietrzne RP (Polish Air Force) ordered three Boeing 737 Next Generation aircraft. The Boeings will be used by 1. Baza Lotnictwa Transportowego (1. BLTr), based in Warsaw. They will be used to carry the nation’s president and senior government officials across the globe.

The DFDAU and its embedded aircraft condition monitoring system supplies data by the aircraft health management system as developed by Boeing. GroundLink will be used for pre-flight engine data analysis. Prior to take-off, the engineers will be able to offload data from the aircraft and autonomously analyse it for any anomalies. It is also capable of supporting real-time data streaming, cabin and flight crew connectivity, wireless distribution of field-loadable software parts and automated flight operational quality assurance (FOQA). AirFASE is flight data monitoring software developed by Airbus and Teledyne Controls that is capable of translating raw flight data into engineering values. 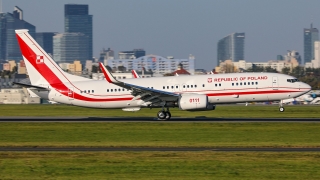 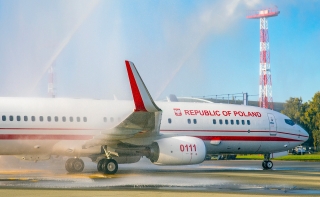 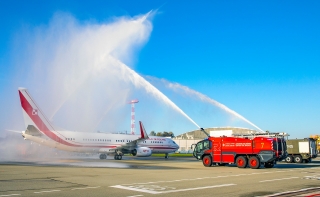