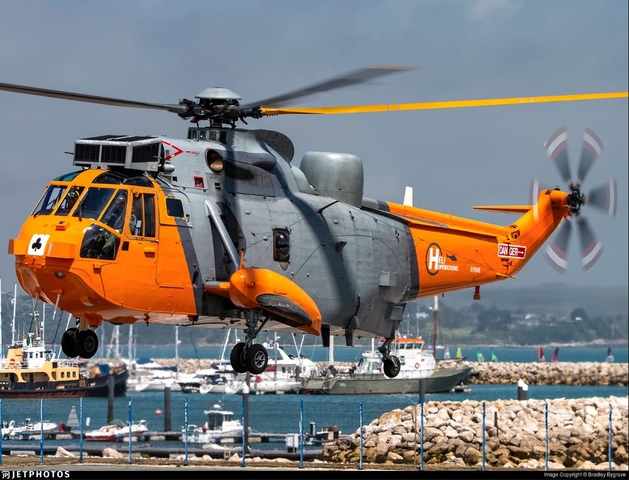 UK Defence Secretary Ben Wallace announced that the United Kingdom is providing three former Royal Navy Sea King helicopters to the Ukraine military. The helicopters, the first one has already arrived, will be used in the Search and Rescue (SAR) role.

Ukrainian crews have been trained in the UK in the last six weeks. This training must have occurred with HeliOperations at the former Royal Naval Air Station Portland.

Photo by Bradley Bygrave (via JetPhotos.com)