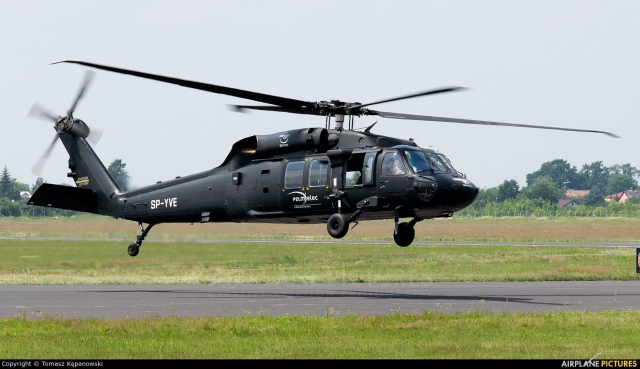 The new medium helicopter will replace four of the medium-sized helicopters currently in service across the UK armed forces according to a statement made by the Army in April 2021. The new helicopters will be operated jointly by the Army and Royal Air Force (RAF) under the Joint Helicopter Command (JHC). The four helicopters that will be replaced are: Puma HC2, Griffin HAR2, Bell 212 AH1/AH3 and the AS365N3.

How far this RFI is conflicting with the Letter of Intent (LoI) to develop a new helicopter capability, which was signed on 19 November 2020 by the Defence ministers of five European countries (France, Germany, Greece, Italy and the United Kingdom), remains to be seen. The European programme is one of NATO’s High Visibility Projects (HVP) and highlights NATO Allies’ commitment to maintain a technological edge and to pursue multinational cooperation whenever possible. This HVP aims to deliver a new design to replace existing helicopters currently operated by NATO Allies that will reach the end of their life cycle in the period 2035-2040.

Next to Sikorsky, Airbus Helicopters with the Airbus H175 and Leonardo with the AW149 are potential contenders for the NMH Programme.