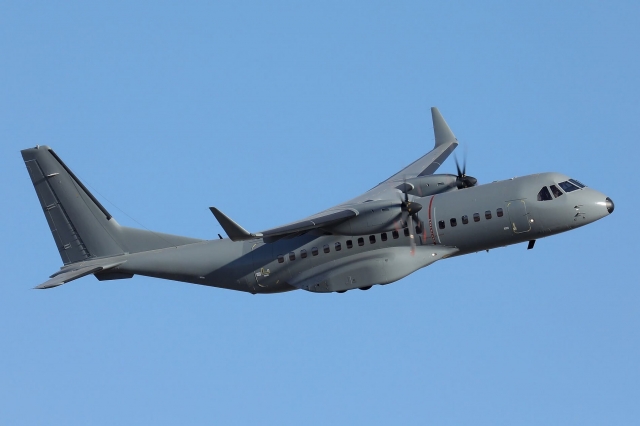 After the meeting, Nebojša Stefanović signed a letter of intent declaring the procurement two Airbus Defence and Space C295MW military transport aircraft and the commitment of Spain to provide support and assistance during the procurement.

On 11 October 2021, the possible procurement of the C295MWs was already pre-announced at the 10th jubilee arms fair Partner 2021 held in Belgrade (Serbia). At this fair, also the possible procurement of an undisclosed number of H145M helicopters was announced. According to Tango Six (tangosix.rs), the process of the announced procurement of the transport aircraft just started and a future agreement will be structured according to the 'G-to-G' principle (Government to Government). At the fair a memorandum of cooperation was signed.

Photo by Airbus Defence and Space