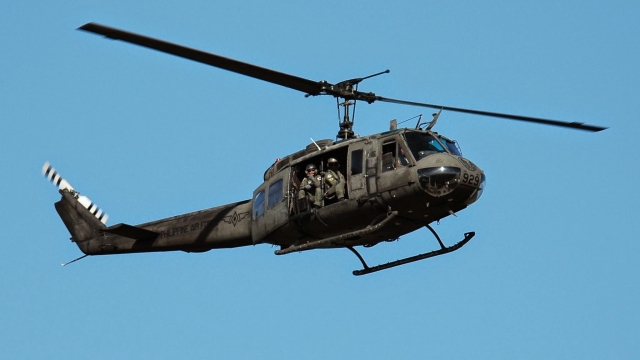 Republic of Korea Army helicopters for the Philippines

During the 58th founding anniversary of the 205th Tactical Helicopter Wing (205THW), the Philippine Air Force Air Mobility Commander, Maj. Gen. Simeon Felix, announced that the government is in negotiation with South Korea for the hand-over of 21 UH-1H Huey helicopters.

On 21 July 2020, the Republic of Korea Army retired the type. The Huey is now replaced by the locally build KAI KUH-1 Surion helicopter. The Hueys will be donated on a as-is serviceability level, however budget has to be sought to cover the remaining expenses. In November 2020, the 21 UH-1Hs offered to the Philippines will be inspected. Also the USA still has to give the nod to South Korea that the helicopters can be exported.

In addition to those former South Korean Hueys, the number of operational Hueys within 205THW will increase as FY2021 budget is allocated to bring ten stored UH-1D/Hs back into service. The Scramble Magazine database only shows nine active UH-1D and UH-1H Huey helicopters with the 205th Tactical Helicopter Wing.