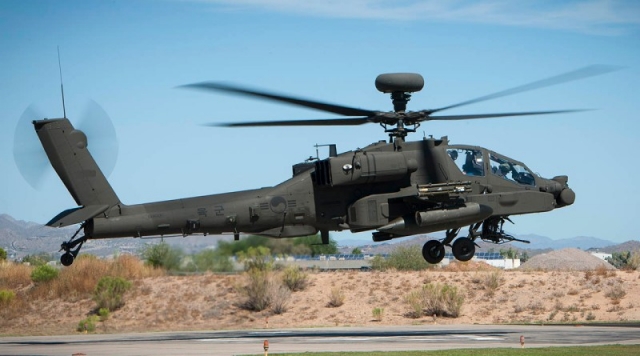 On Thursday 11 March 2021, South Korean media reported that the Daehanminguk Yuk-gun (RoK Army, Republic of Korea Army) decided to buy an additional 36 attack helicopters. The total number of attack helicopters will rise to 72.

According to information published, the RoK Army prefers to buy the latest version of the AH-64E Apache Guardian. With the acquisition of more attack helicopters, the Bell AH-1S Cobras will be phased out.

No order has been placed yet nor have we seen information on a possible Foreign Military Sales (FMS) request.

For more information of the Air Order of Battle for the Republic of Korea Army visit our website.