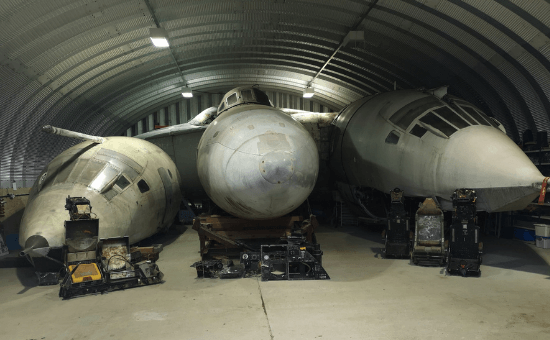 If you have ever dreamt of owning a real Valiant, Victor or Vulcan cockpit, then now is your chance. A collection of Cold War era bomber cockpits is due to be sold on 9 March in Hansons Auctioneers’ Iconic 20th Century Auction. The collection is the life’s work of Nigel Towler (aged 65), who has dedicated 40 years to salvage and restore the largest array of V-Bomber cockpits in one private collection.

The Cockpits Collection includes Vickers Valiant B(K) 1 XD826. Originally a bomber, it flew from Honington in Suffolk and the nose survived as a ground-trainer at Feltwell, Norfolk, when the airframe was scrapped in 1965. It served with Nos 7, 90, 138 and 543 squadrons and the 232 Operational Conversion Unit. 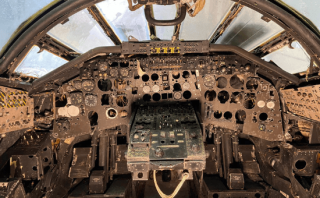 Then there’s Victor cockpit XH669, the second B2 model built. It was later converted to become a tanker and was involved in the Black Buck raid during the 1982 Falklands War. It was due to be the last aircraft to pass fuel to Vulcan XM607 but famously XH669’s fuelling probe broke. It was retired by No 55 Squadron in 1990.

Equally important is XH670, the last surviving section of a Victor B2 Bomber variant still in existence, and Vulcan K2 XH560, one of six B2s converted into tankers during the Falklands conflict.

As well as the cockpits, numerous spare parts are available to buy. Due to the value of the huge amount of equipment amassed, the entire collection should achieve GBP 200,000 to GBP 300,000. This is far less than the GBP 500.000 that Towler estimates to have spent in the forty years of his quest for cockpit components for his V-bomber collection. It would not be a profitable return on investment, but he would be happy if the collection finds the perfect buyer! 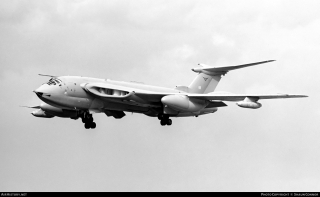 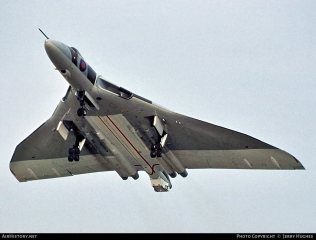