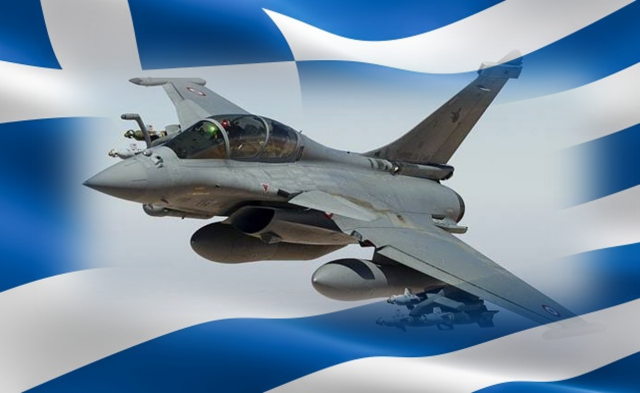 On 25 January 2021, the Director General of Armament and Investments of the Greek Ministry of Defence, Theodoros Lagios and Chairman, and CEO of Dassault Aviation Eric Trappier signed the formal contracts for the delivery of eighteen Rafale twin-engine multirole fighter aircraft for the Hellenic Air Force (epa, Elliniki Polemiki Aeroporia).

The order consists of twelve former Armée de l'Air (AdlA, French Air Force) examples and six brand-new ones, including the associated logistic support. The used aircraft can be delivered soon and are expected to land in Greece later this year, maybe even before the summer.

By 2023, all Rafales should be added to the inventory of 332 Mira Geraki Hawk, of the 114th Combat Wing based at Tanagra (Greece). Once fully mission capable, they will replace the Dassault Mirage 2000BGs and Mirage 2000EGs operated by the unit.

The contract-formalization follows a vote held in the Greek parliament last week. Unsurprisingly, the majority of parliament agreed to buy the French Rafales . The contract contains next to the Rafales also an extensive weapons package, including MBDA Meteor long-range air-to-air missiles, training and logistics. The contract is valued at USD 3,4 billion.

On 12 September 2020, Greece announced the intended procurement of the Dassault Rafale fighters.