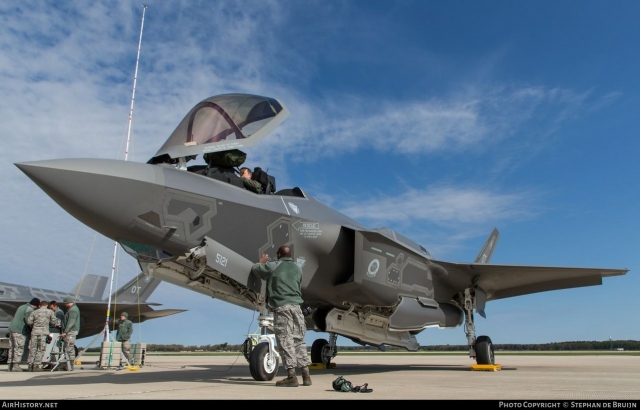 Early October 2020, multiple sources revealed that the Qatari government has submitted a formal request to the United States to purchase the F-35 Lightning II.

The US does not confirm nor deny the proposed deal until its Congress is formally notified of them.

The request of Qatar for Lightning IIs is no surprise as the country already expressed its interest in the stealth fighter some time ago. But when the US declined a delivery of the 5th generation jet, the Gulf State decided to invest in the Rafale (24, plus an inked option of 12, plus another option of 36), Typhoon (24), Hawk (9) and F-15E Strike Eagle (36, plus 36 in option).

The renewed request to purchase F-35s is the first official step in the legal process for the sale of foreign military weapons. Of course, a possible sale of the F-35 will result in political pressures from Israel and Saudi Arabia. But the Qatari government is in a very slow process to normalize relations with these countries.

The US has expressed that Qatar is seen as a major non-NATO ally, likewise other countries in the Middle East, i.e. Israel, United Arab Emirates and Saudi Arabia. The Qatari F-35 request follows the August agreement between the US and the UAE, in which Washington agreed to consider a delivery of F-35s to the Emirates.