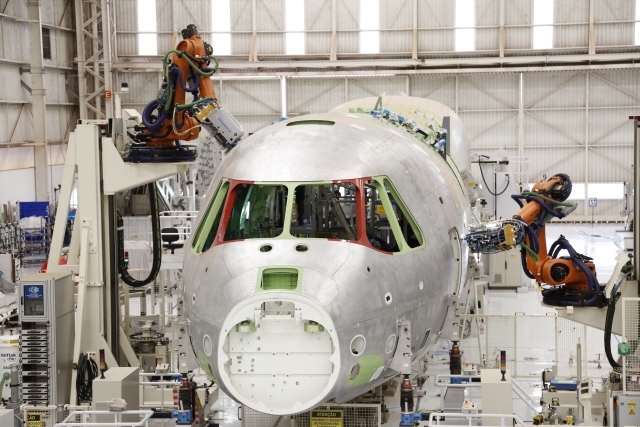 On 10 November 2020, Embraer released photos of the assembly of the first KC-390 transport aircraft for the Força Aerea Portuguesa (FAP, Portuguese Air Force).

The Portuguese government confirmed a deal with Embraer for five KC-390s on 11 July 2019. The new transporters will replace the small fleet of C-130H Hercules operated by Esq501 at Montijo.

The contract is valued at USD 930 million (827 million euros), and besides the aircraft, a flight simulator and maintenance service will be provided for a period of twelve years. 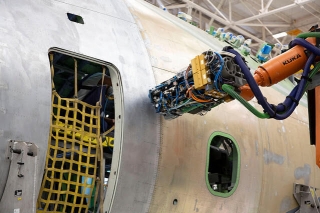 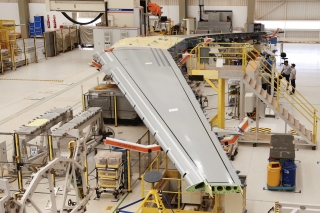 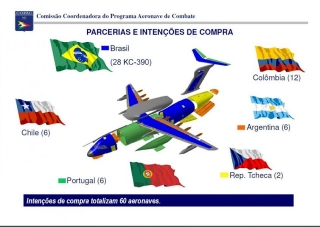