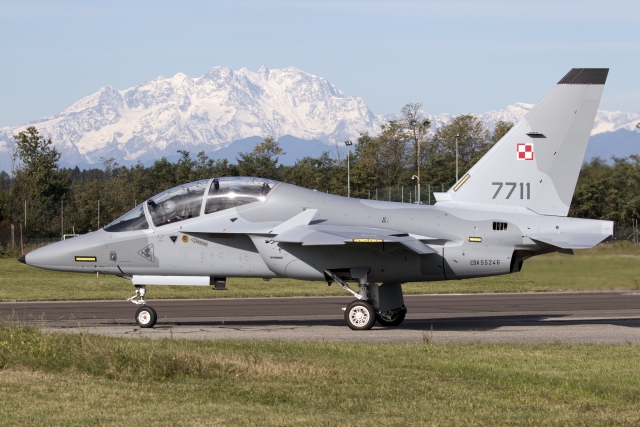 The first order, for which the contract was signed in February 2014, consisted of eight aircraft with an option for four. The eight M346 Bielik, as the aicraft is named in Polish Air Force service, were delivered between November 2016 and October 2017.

In March 2018, Poland signed the contract for the additional four aircraft and support package, plus an option on four more aircraft. The original option of four M346s was delivered between October and November 2020.

On 3 February 2021, Leonardo announced that the contract for the second option on four M346s was signed with the final delivery scheduled before the end of 2022. This will bring the total number to sixteen.