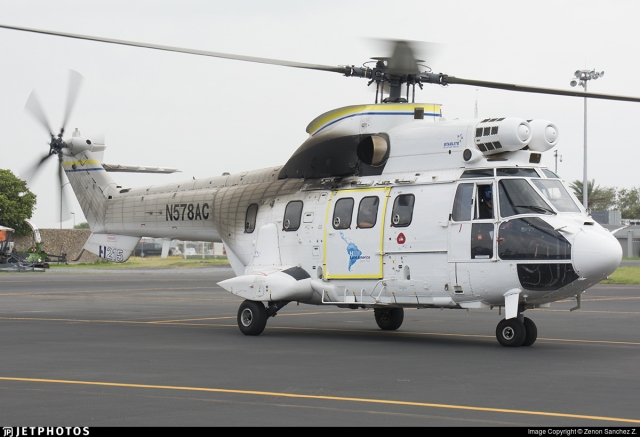 Despite the current economic downturn a number of eastern European allies aim to maintain their defence expenditures at two percent of their respective gross domestic product. Poland and Romania are far ahead of the other countries in their region and are planning to a large amount of US dollars on the purchase of new helicopters.

Over the past years, Poland has made large purchases from foreign countries like USD 4.75 billion deal with Raytheon for Patriot air-and-missile defence system, USD 186 million contract for four Sikorsky S-70i Black Hawk helicopters, the USD 4.6 billion contract for the purchase of 32 Lockheed Martin F-35A Lightning II fighter aircraft and the USD 454 million deal with Leonardo to aquire four AW101 helicopters. But to maintain the Polish defence industry financely healthy they are in urgent need for orders.

In October 2019, Polands Ministry of Defence (MoD) announced the "Technical Modernisation Plan 2021-2035" with the main priority set for the replacement of the Mi-24 attack helicopters under the “Kruk” programme. Early 2020, the MoD launched the “Perkoz” programme, a procedure for replacing the Mi-2s by 32 multi-role support helicopters. This programme came as a surprise and might influence the timelines of the “Kruk” programme.

Since 2015 Romania has been mulling plans to purchase new helicopters, but a tender still has not been launched. The Romanian MoD would like to aquire 24 attack helicopters and 21 medium-size transport helicopters. Originally the programme was aimed to be started in 2020 or 2021, but then COVID-19 disrupted the timelines of the programme. It is expected that three companies are competing for this order. The MoD will choose the company that will ensure in establishing manufacturing jobs in Romania through partnerships with local businesses.

Airbus Helicopers has already shifted its assembly line for the H215M towards Romania and established a partnership with local aircraft plant IAR Brasov to produce medium-size helicopters. Airbus wants to sell its H215M to Romania, but also offered the H145M as an attack helicopter. Other contenders are Bell with the AH-1Z Viper and UH-1Y Venom and Lockheed Martin with the UH-60M Black Hawk. 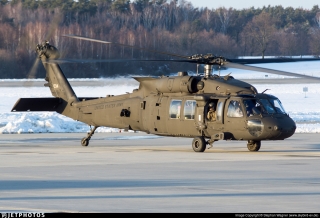 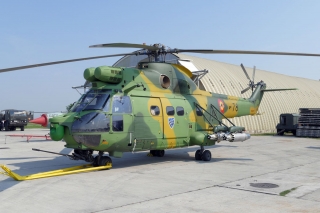 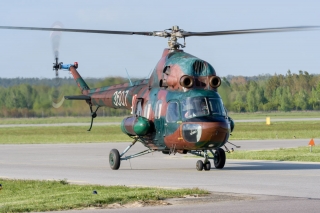