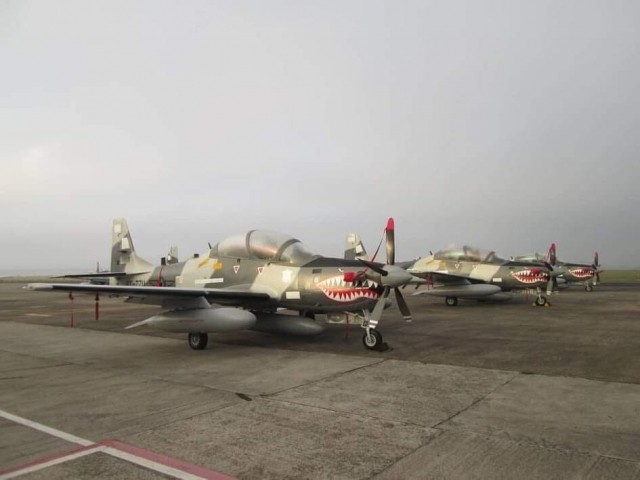 The aircraft were ordered on 30 November 2017 with an option for another 18 aircraft. The A-29s will be used in the Close Air Support, Air-to-Air Intercept and surveillance roles and are expected to join the 15th Strike Wing/16th Strike Squadron "Eagles" at Danielo Atienza-Cavite air base near the capital Manila. If correct, the OV-10 Broncos are expected to be moved to the 17th Attack Squadron "Jaguars" at the same air base, where they will replace the SF260TPs.

Initially, a Dornier 228 would join the delivery flight to provide logistic support in those uncertain times with a virus all around. During their delivery flights the aircraft can be followed using their Brazilian test- and delivery registrations PT-ZZM/-ZZN/-ZZO/-ZZQ/-ZZS/-ZZU. PT-ZZM already made its first flight on 4 November 2019. 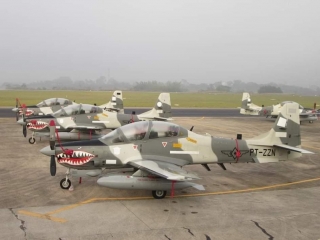 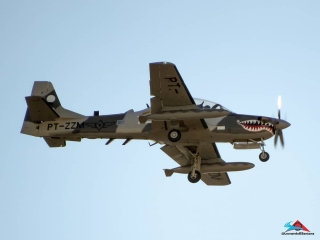 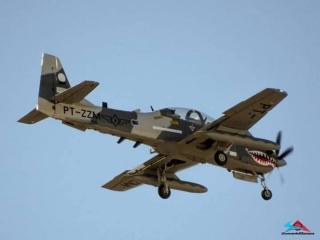