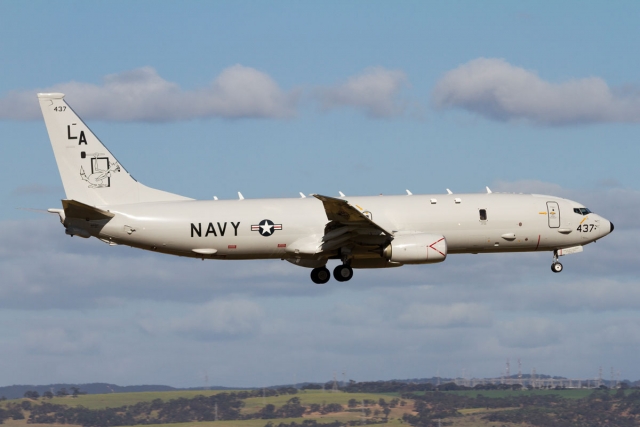 On 12 March 2021, the US State Department has made a determination approving a possible Foreign Military Sale (FMS) to Germany of the Boeing P-8A Poseidon. The Defence Security Cooperation Agency (DSCA) delivered the required certification notifying Congress of this possible sale.

The German government has requested to buy five P-8A Poseidon maritime patrol aircraft plus associated support and related equipment. The request is valued at USD 1,77 bilion. The proposed sale will improve Germany's capability to meet current and future threats. The German Navy currently operates the Lockheed P-3C Orion, but that aircraft is reaching end-of-life and will retire in 2024.

On 2 November 2020, we reported on the feasability study of the French-German Maritime Patrol Aircraft (MPA) based on the Airbus A320neo. But as Germany has now requested for the P-8A Poseidon, the French connection will most probably be ended. Scramble Magazine assesses that because the German Navy cancelled their P-3C modernisation programme and therefor the retirement of the aircraft is coming close very soon, they have chosen for the Poseidon. It would take too much time for the French-German MPA to be ready for deliveries starting in 2024.

Next to the United Kingdom, Norway and the US Navy Poseidon rotations to Sigonella (Italy), Germany will become the fourth operator of the type in Europe.