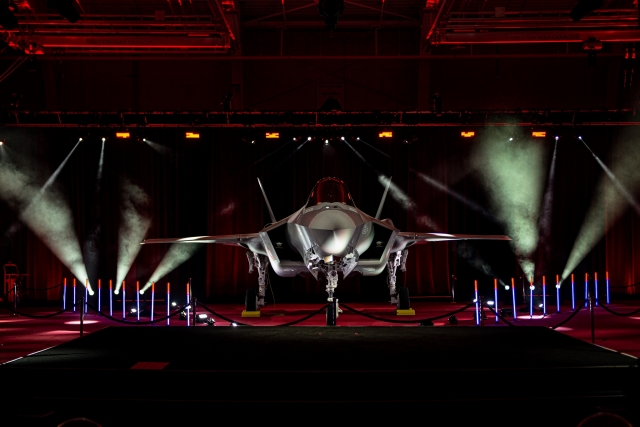 On Wednesday 7 April 2021, the first F-35A Lightning II, serial L-001, for the Flyvevåbnet (RDAF, Royal Danish Air Force) was officially handed over during a ceremony at Lockheed Martin's facility at Fort Worth (TX).

This Lightning II made its first flight on 8 March 2021. It is expected that the aircraft will be delivered to Luke AFB (AZ) in the coming days, where it will see service with the 308th Fighter Squadron Emerald Knights.

Denmark joined the F-35 Joint Strike Fighter programme during the System Development and Demonstration phase in 2002 and has since influenced technical elements of the F-35. In October 2008, a Danish F-16BM (serial ET-210) joined the JSF 461st Flight Test Squadron at Edwards AFB (CA) as part of the RDAF’s partnership with the F-35 programme. The F-16BM served as a chase plane for the F-35 Development, Test & Evaluation programme through December 2016.

In June 2016, Denmark confirmed plans to procure 27 F-35As. It is not known how many aircraft will be delivered to the training squadron at Luke AFB, but this might be all the Lot 13 (Fiscal Year 2019) aircraft of which four have been ordered. The delivery schedule of all 27 F-35As is scheduled for the period 2021 - 2026.