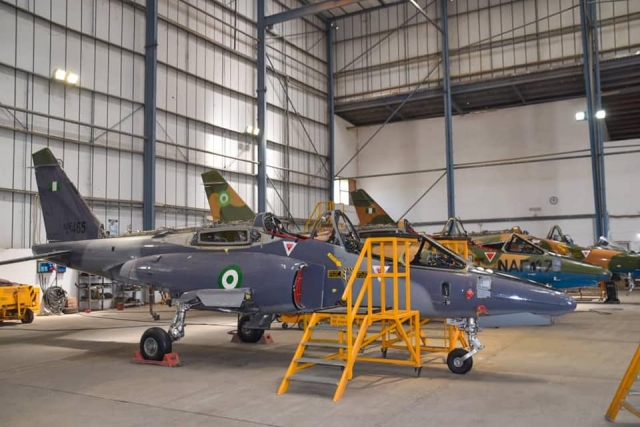 On 3 November 2020, the Chief of Air Staff Air Marshal Sadique Abubakar visited Kainji Air Base to inspect the progress on the in-country Periodic Depot Maintenance (PDM) of two Alpha Jets. He was pleased to see the progress on both aircraft and the fact that Nigerian Air Force (NAF) maintenance personnel is actively involved and trained to enable them to carry out this type of maintenance activities entirely on their own.

The Chief of Air Staf highlighted that the NAF had similarly conducted successful PDM on two Lockheed C-130H aircraft in Lagos and was on the verge of commencing the in-country PDM on a third C-130H aircraft. In the same vein, Life Extension Programmes (LEPs) has been carried out on three L-39ZAs in Kano and the air force would soon commence in-country LEP on another batch of three L-39ZAs. Similar major maintenance activities had commenced on the F-7 fighter jets in Makurdi.

At this moment sixteen Chinese personnel are in Makurdi, working to reactivate two F-7Ni aircraft. Expecting to arrive in the near future are eighteen personnel from the Czech Republic to work with NAF personnel in the reactivation of L-39ZA. At this moment, the NAF is still too dependent on personnel from China and the Czech Republic. However, the aim is to be able to carry out these types of maintenance almost completely independently. Presumably this was also the idea when the aircraft were initially purchased.

In the last five years, Nigeria inducted 22 new aircraft in service. In the near future seventeen more aircraft are expected to be delivered, including twelve A-29B Super Tucanos to be based Kainji air base. Most of the infrastructure required to accommodate the new type would be ready by early December 2020 well ahead of the expected delivery of six A-29Bs the by the second quarter of 2021. 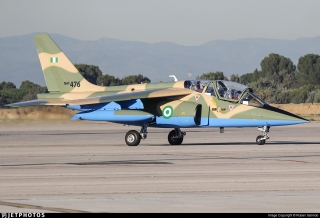 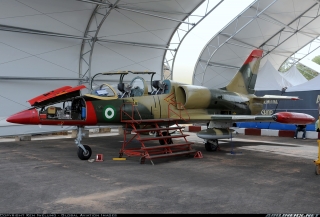