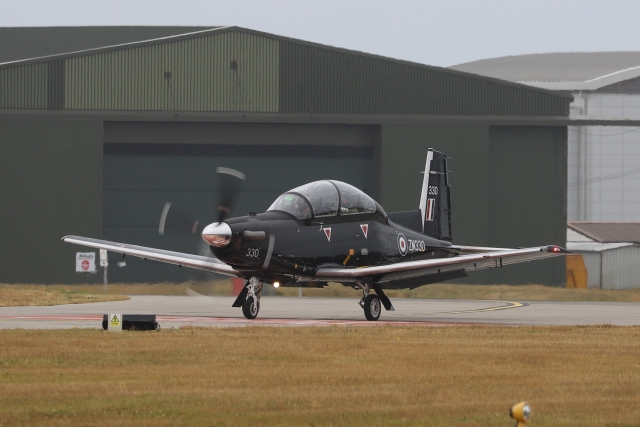 They made their way to the northeast via Des Moines (IA), Ottawa (Canada) and Goose Bay (Canada). From there they continued to Keflavik (Iceland) and they touched down on British soil for the first time at Glasgow during the early evening on 31 October 2020.

These four aircraft will join the ten Texan T1 (RAF designation) aircraft already on strength with 72 squadron at RAF Valley.

The Texan II was selected under the UK Military Flying Training System (UKMFTS) project as replacement of the Tucano T1. The trainers are used in the Basic Fast Jet Training role and once students successfully complete this course they proceed to the Hawk T2 for the Advanced Fast Jet Training course.

The helicopter fleet of the UKMFTS recently also received additional airframes when four Jupiter HT1 (Airbus H145) helicopters were delivered. All four were delivered from the production line at Donauwörth (Germany) to Airbus at Kidlington (UK) on 31 March 2020.

Including the new Texans which are on their way, the UKMFTS has a total of 106 aircraft at their disposal: 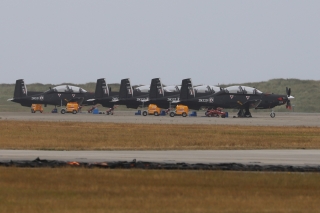 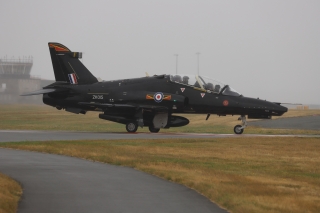 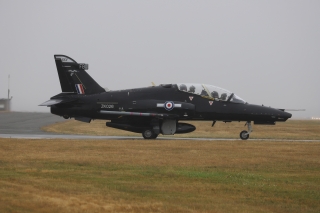