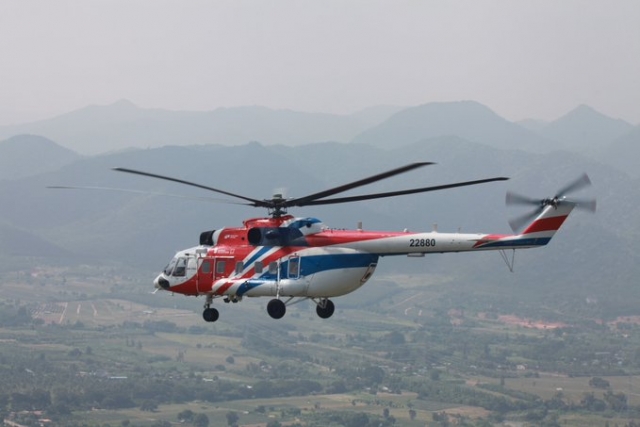 The Bangladesh Police will get two Mi-171A2 multipurpose heavy helicopters in the first quarter of 2023.

Recently, the Russian Helicopters Holding (a subsidiary of Rostec State Corporation) and the Ministry of Internal Affairs of the Republic of Bangladesh signed a contract for the delivery of the two helicopters.

According to the Scramble Magazine database, the Rapid Action Battalion of the Bangladesh Police currently operates two Bell 407s. It would be more logical that the new Mi-171A2s were to be operated by the Bangladesh Border Guard that already has two Mi-171Es in its inventory.

The Mi-171A2 is equipped with VK-2500PS-03 engines (civil version of the engines installed on the Mi-28 combat helicopter) having a digital control system. As the engines are more powerful and the flight navigation equipment and communication systems have been significantly upgraded, the model has extended its application.

Thanks to its efficient X-shaped steering rotor and new lifting rotor with composite blades and an improved aerodynamic profile, both the model’s cruising speed and maximum speed grew by 10% and lifting capacity by 25%, as compared to the current Mi 8/17 series. The Mi-171A2 can carry up to 4,000 kg in the cargo cabin or up to 5,000 kg as external load.