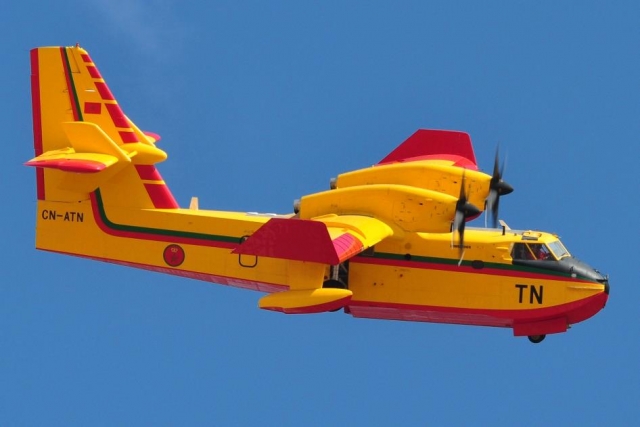 The recent wildfires that raged through parts of France, Greece and Turkey, may have speeded up the decision to acquire more aerial firefighting capacity for Algeria and Morocco. But the choice of material both countries made has been very different. 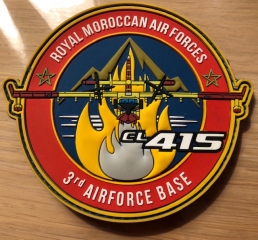 The Alkowat al malakiya al jawiya (Morocco Air Force) has ordered an additional three Canadair CL-415 Superscoopers. According to some sources they are reported as CL-515s, however the Facebook site #Far-Maroc says they have seen the contract and it will be CL-415s. The aircraft are expected to be delivered somewhere next year. At the moment Morocco has five CL-415 in active service with Escadre de Transport 3 at 3rd Air Base Kénitra. These are two CL-415s (CN-ATM and -ATN) and three CL-415MPs (CN-ATO, ATP and ATQ). 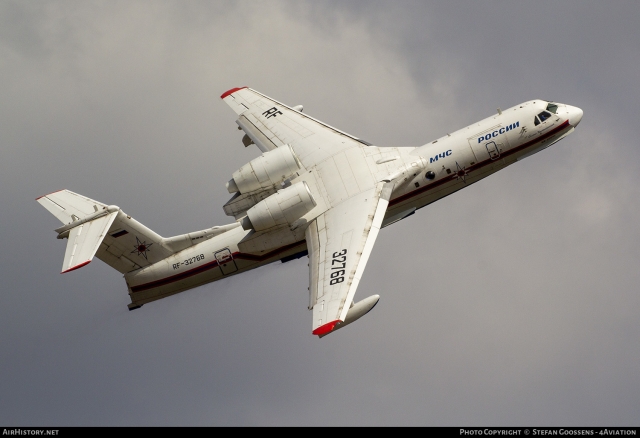 According to Aviation News, Algeria made quite a different choice. Historically, the country has strong ties with the Eastern block when it comes to aircraft deliveries. So it is not really surprising that the al-Quwwat al-Jawwiya al-Jaza'iriya (Algerian Air Force) has ordered four new Beriev Be-200 firefighting amphibians. These twin jet-engine powered aircraft have a capacity of 13.000 liters. As far as Scramble is aware, Algeria currently does not possess dedicated fixed wing aerial tankers. The current wildfires in the country are faced by two French CL-415s and a number of smaller single engine airtankers coming from Spain. Out of their own inventory, Algeria uses bambi bucket equipped Mil Mi-26 helicopters to fight the fires.