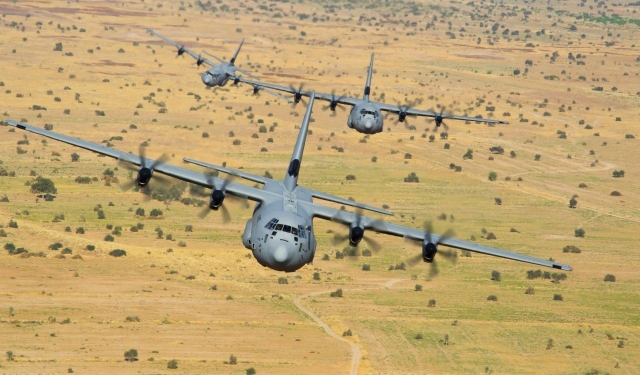 During his speech, de Gruijter looked back to his early days as a commander where he commmerated not only the training and education of the squadron, but also the cooperation with their strategic partners within the Dutch Armed Forces. He also mentioned that the unit managed to bring the replacement of the classic Hercules transporters forward. So not just from 2030, but about five years earlier.

In his speech, Lieutenant Colonel Schonk indicated that he was proud of this new position and that he continued where his predecessor left off. The squadron will soon be the cornerstone of the Air Mobility Command and the squadron will grow in terms of personnel.

The C-130 technical service and mission related departments such as Intelligence, Mission Planning, Flight Coordination and Load & Facility are added to the 336 Blackbull team. With the completion of the squadron, the squadron is ready for the transition to new aircraft by mid-2025 and to an even brighter future.

It is reported that the Dutch government most probably will acquire five new Super Hercules for the Koninklijke Luchtmacht (KLu, Royal Netherlands Air Force). It is not yet known if they will purchase the C-130J or the C-130J-30 or a combination of these two. 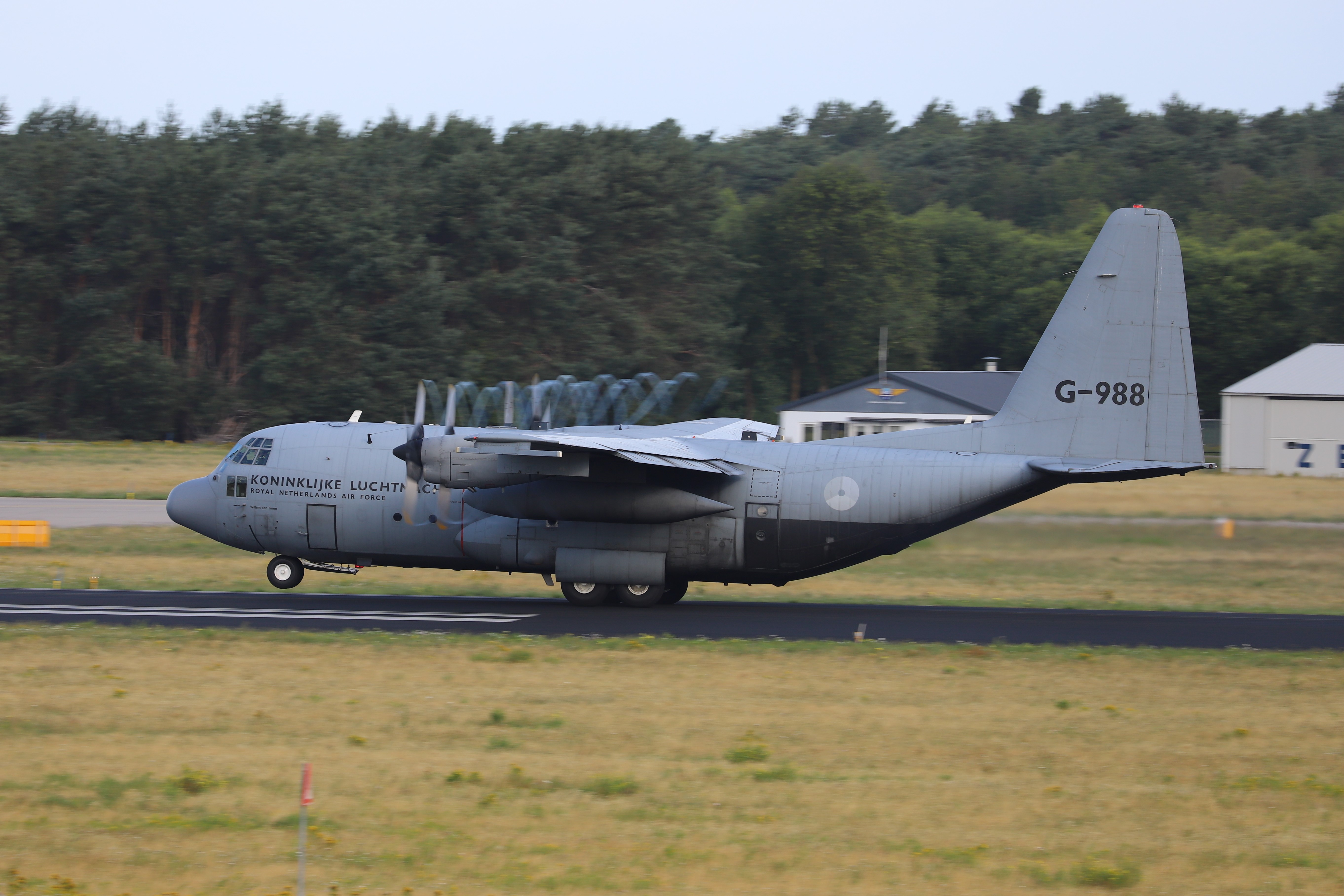 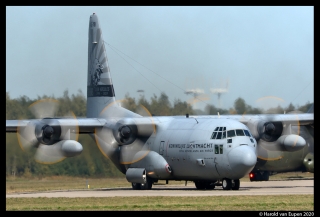 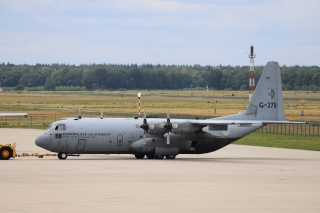