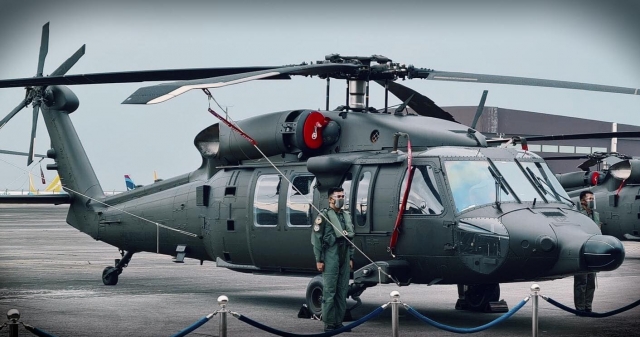 Only two months after the first six Sikorsky/PZL Mielec S-70i Black Hawk helicopters from an order for sixteen were accepted on 10 december 2020, it was announced on 4 February 2021 that President Duterte had given the green light to start the acquisition for another fifteen Black Hawks for the Hukbong Himpapawid ng Pilipinas (Philippine Air Force).

It is believed that the definite order can be signed in 2022, although the exact number might differ due to budget restraints. The acquisition is part of a bigger plan to replace all UH-1H and UH-1D Hueys within the military. When sufficient budget will be allocated by the new government after 2022, the plan is to ultimately buy a total of 71 Black Hawks. According to a local assessment it is reported that only eleven UH-1s are operational out of a total of 28 in the inventory.

As with the UH-1s the S-70i Black Hawks are destined for 205 Tactical Helicopter Wing.