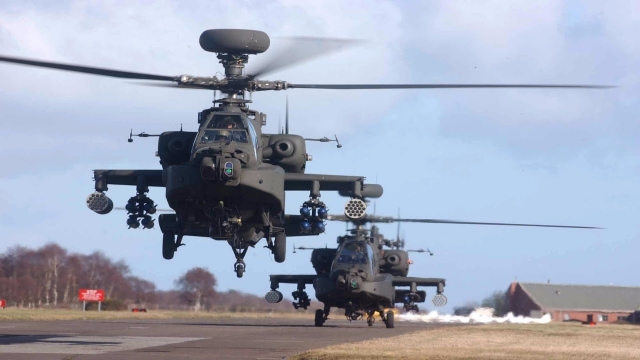 The Longbow Limited Liability Company (LBL) is a joint venture of Lockheed Martin and Northrop Grumman Corporation. Morocco, the Netherlands and India are new to the Longbow FCR community, the UAE Apaches will be upgraded to the AH-64E. The contracts are a direct result of the five-year production requirements contract the US Department of Defence awarded to LBL in 2016. 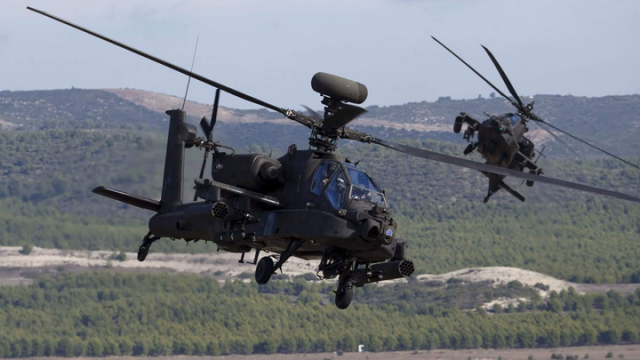 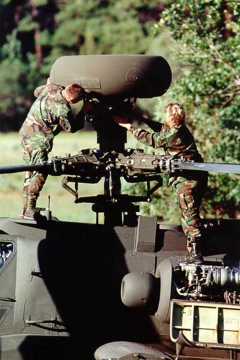 Photos via Lockheed Martin and radartutorial.eu